A meeting of FESCO President and the USA consul general in Vladivostok was hold in “FESCO” PLC.

12 March 2004
The President of “FESCO” informed Pamela Spratlen about difficulties of visas arrangement for Seamen of the Far Eastern Shipping Company. 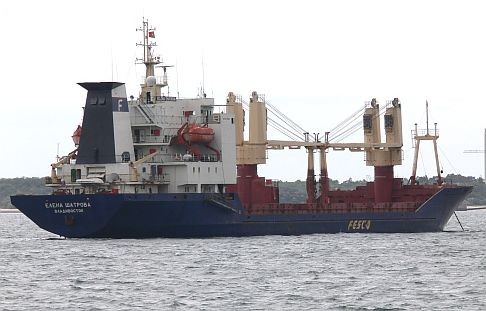 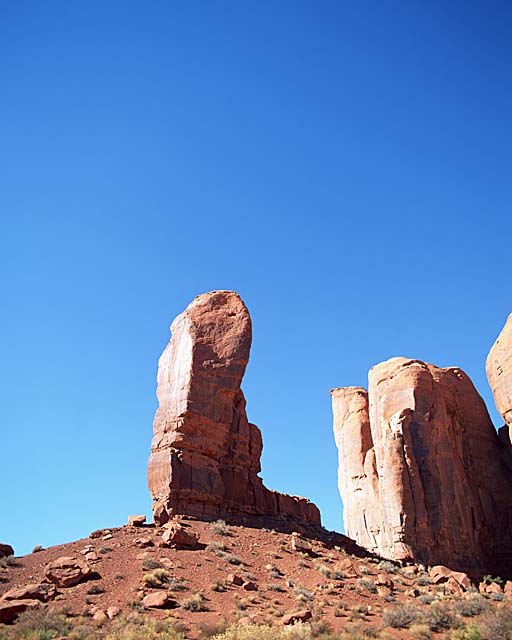 The most difficult problem for us is to arrange individual visas in Consulate General for crewmembers of the vessels. As such vessels stay at Vladivostok port under cargo operations for a short time. The President of FESCO pointed out that “FESCO” PLC was the oldest shipping company of Russia widely known in the world shipping as reliable carrier and partner observing and fulfilling the laws and regulations of the countries where its vessel calls. By the volume of cargo transportation and the number of vessels calling at the US ports, FESCO is considerably ahead of other Russian shipping companies. Company employs only trusted and highly professional crewmembers with high moralities to our vessels. The company asks for the US General Consulate cooperation in shortening the terms of arranging individual visas for FESCO seamen while staying of vessels at Vladivostok port. The US consul general took intelligently declared problems and promised examined the possibility of shortening the terms of arranging individual visas for FESCO seamen.
One more theme Evgeniy Ambrosov touched on was implementation of International Ship and Port Facility Security Code and chapter XI-2 SOLAS-74 – “Special measures of security strengthening at sea” in FESCO. The package of documents, requiring by the ISPS Code and by the leading special institutes – CNIIMF and FEMRY, is working out now for all ships of the Company. We plane to circulate Ship Security Plan all crews before the 1 May of 2004. Moreover seamen and company’s employee are being trained now under requirements of ISPS. The emergency training of crews are continuing on the FESCO fleet under ISPS Code requirements. The example of such situation is the actions of the crew under the acts of piracy. The Far Eastern Shipping company goes to the significant expense of advanced equipment installation: automatic identification system and global-positioning system receiver. Starting the 1 0f June 2004 the US Administration intends to require the installation of such kind of systems in all ports and on all ships calling. FESCO President Mr. Ambrosov assured the US consul general in Vladivostok Pamela Spratlen that all requirements of ISPS would be fulfilled in time.