Commercial Port of Vladivostok handled 75,000 tons of corn for export

Commercial Port of Vladivostok (part of FESCO Transportation Group) handled the final seasonal lot of Russian corn for export to Japan. From November 2016 to June 2017, the port has handled 75,000 tons of corn harvested in Primorsky region in 2016. 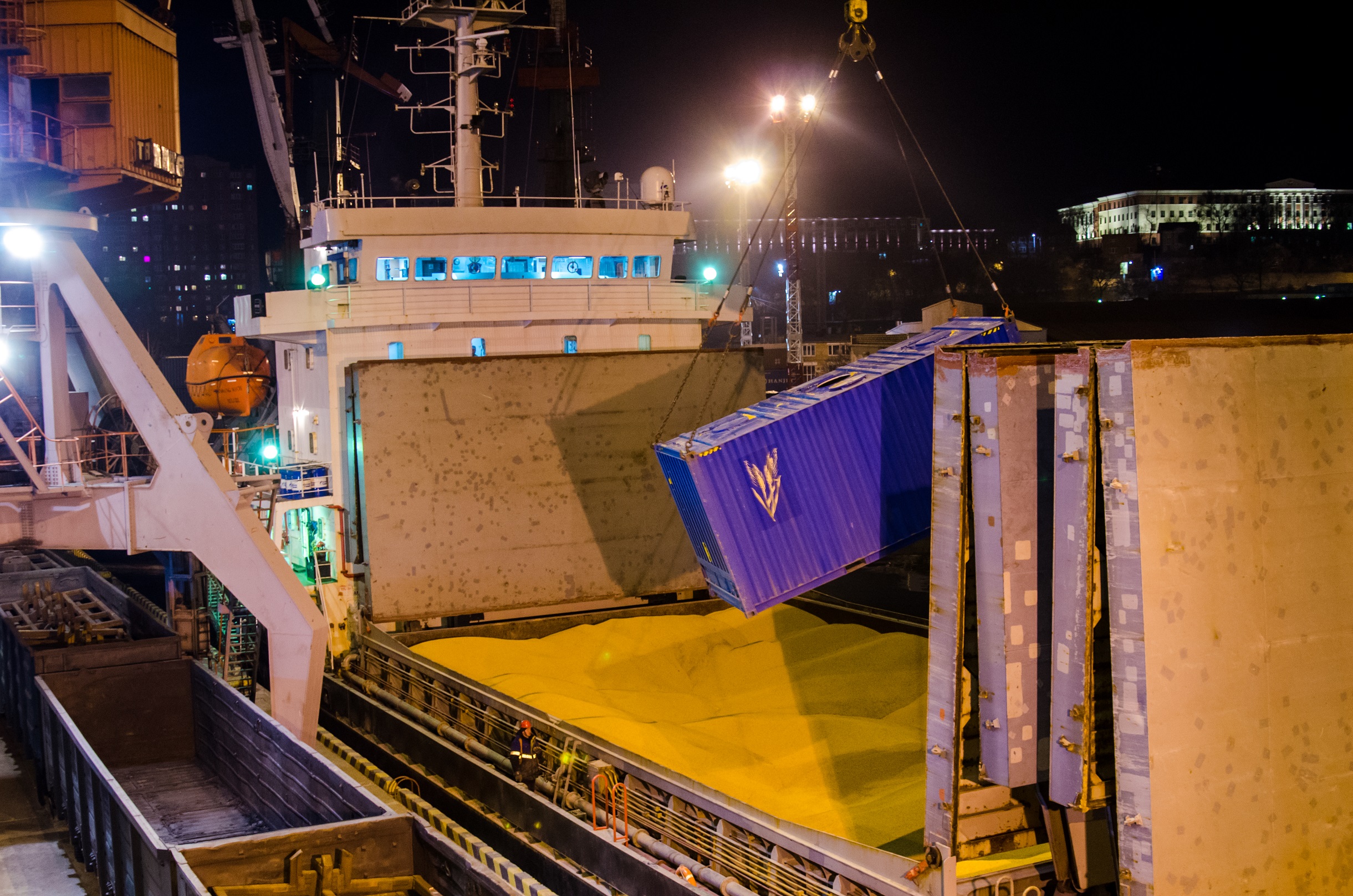 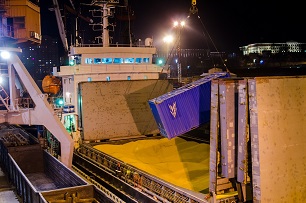 For the first time ever Commercial Port of Vladivostok handled corn for export on a regular basis. Most volumes were provided by Rusagro Group which promotes agricultural cluster development in Primorsky region.

To increase grain volumes the port has launched a new scheme for grain handling with the use of specialized containers along with the traditional technology. It allows to speed up grain handling tenfold and reduce both port’s and shipper’s expenses.