29 September 2008
On September 27, 2008 Commercial Port of Vladivostok received the new cargo equipment; it was the first time for the recent 25 years. 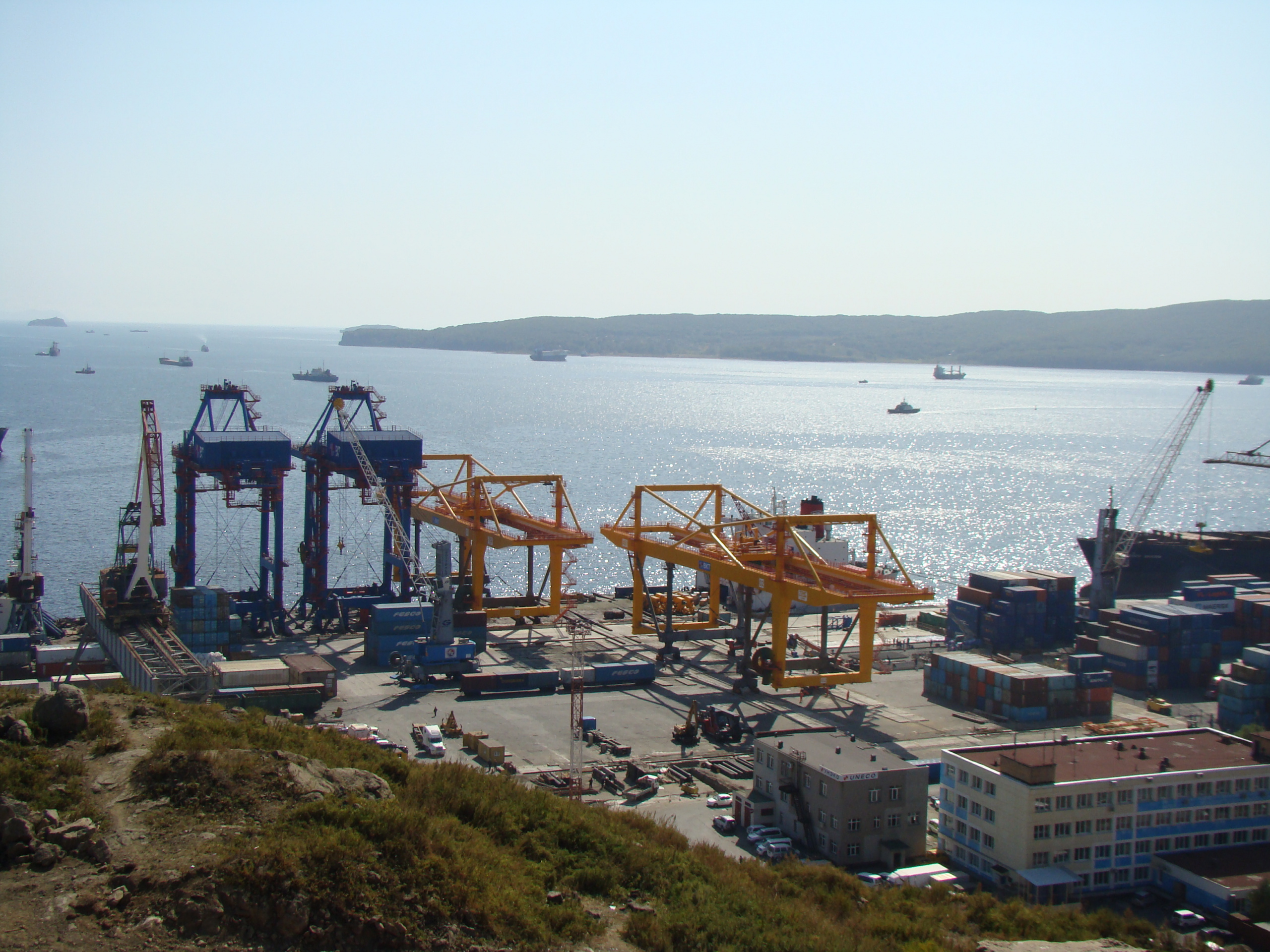 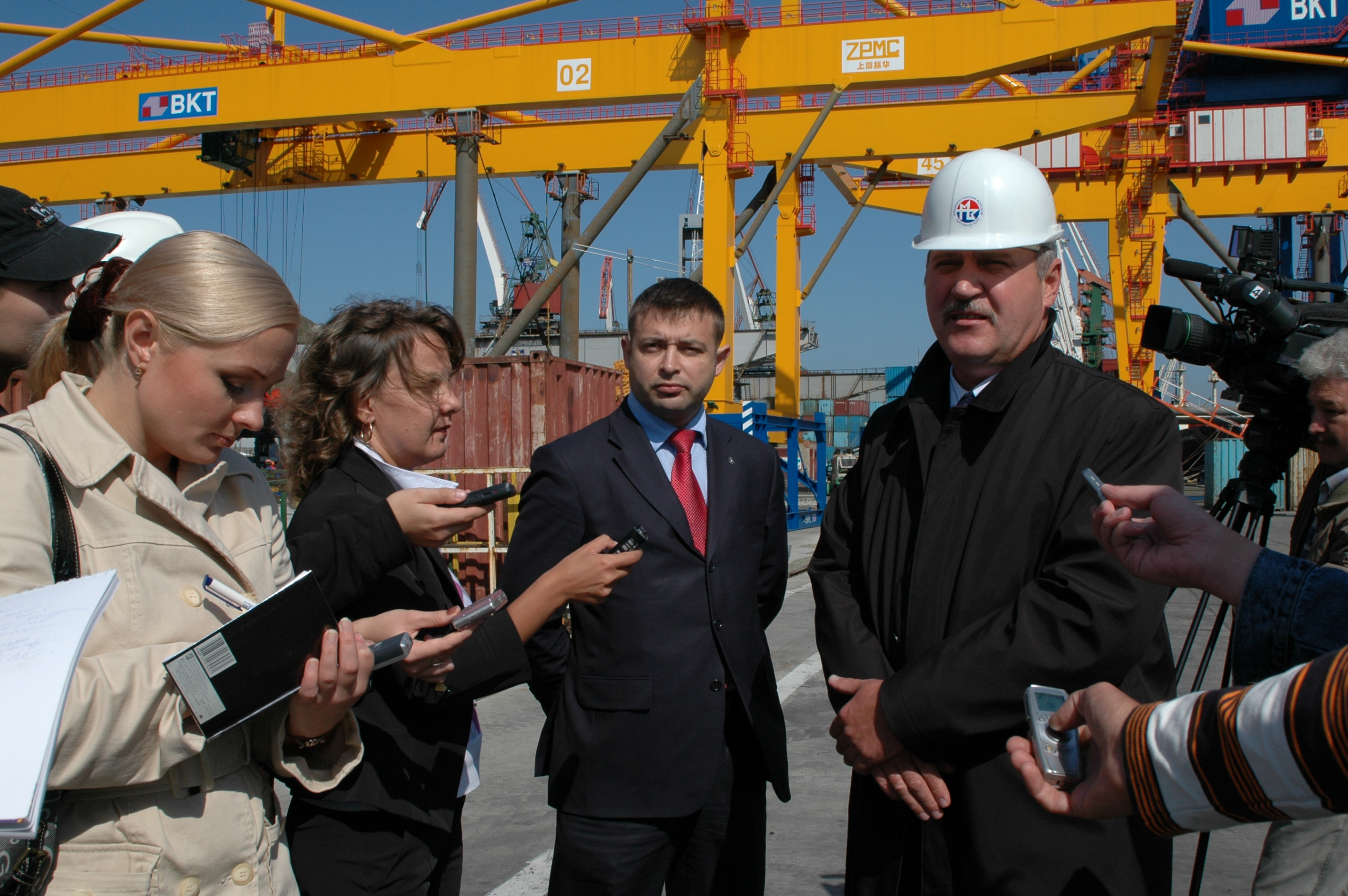 Four container handling cranes, each one weighting about 1000 tons, were delivered to the Golden Horn Bay onboard of the special-purpose ship «Zhenhua 1». The overall length of the vessel is 229 m, breadth amounts at 40 m. Two STS cranes of 50-ton capacity and two RMG cranes of 45-ton capacity had been designed by Shanghai Port Machinery Co . Ltd (ZPMC) specially for Vladivostok Commercial Seaport.

The unloading process was as unique as the equipment itself. Following the mooring to the berth the ship submerged down to the level of the upper edge of the berth. The cranes rolled on the berth along the special unloading rails.

The new cargo handling equipment will be operated on the berths No. 15 and No. 16. The purchase of the heavy-lift cranes followed the 1,5-year feasibility study and preparation works: reconstruction of the road coverage, under crane rails, engineering and electrical networks.

According to Vyacheslav Pertsev, General Director of Vladivostok Commercial Seaport Co., Plc, “This event is extremely important and significant since it has marked the beginning of the wide-scale modernization of the port in relation to the container business. Since the last year the preparatory works have been in process to get the berth ready to receive the new equipment. We expect this equipment will be put into operation in 1,5 months and we will initiate the second phase of the new container terminal construction – berth No. 14. We will receive equipment for it next year. The port goes with the tides and the trends of the container business developments. In 2008 the port is estimated to handle 250000 TEU with its container turnover increasing up to 650000TEU by 2010. Vladivostok Commercial Seaport is the only one in the Far East to operate cargo handling equipment like this».

«The container handling equipment will enable us to diminish the time of the loading and unloading operations for containerships and makes advantages for the shipping lines», - mentioned Andrey Tokarev, Vice-President of Port Division, FESCO Transportation Group.

Vyacheslav Pertsev also stressed that “purchase of the container equipment was made under the approved strategy of development of the port till 2015, integrated into the general strategy of FESCO Transportation Group focused on container business development”.