Within the framework of the Eastern Economic Forum, FESCO Transportation Group and Toyo Trans Inc. (Japan) signed an agreement of intent aimed at increasing volumes of transportation from Japan to the Eastern part of Russia through the Commercial Port of Vladivostok (VMTP, a part of FESCO TG) by Trans-Siberian railway. The document was signed by the President of FESCO Alexander Isurin and the President of Toyo Trans Inc. Isao Takahashi. 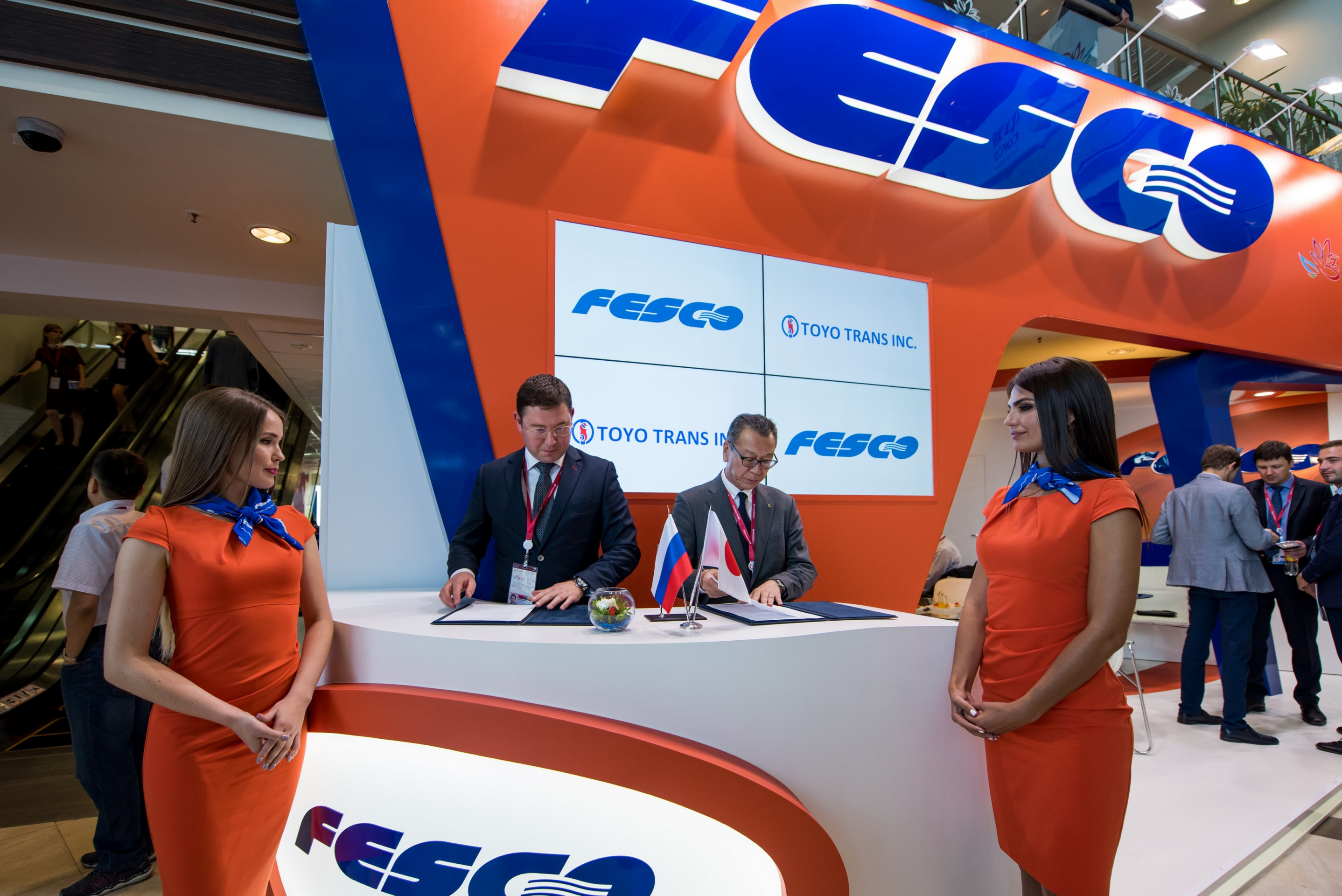 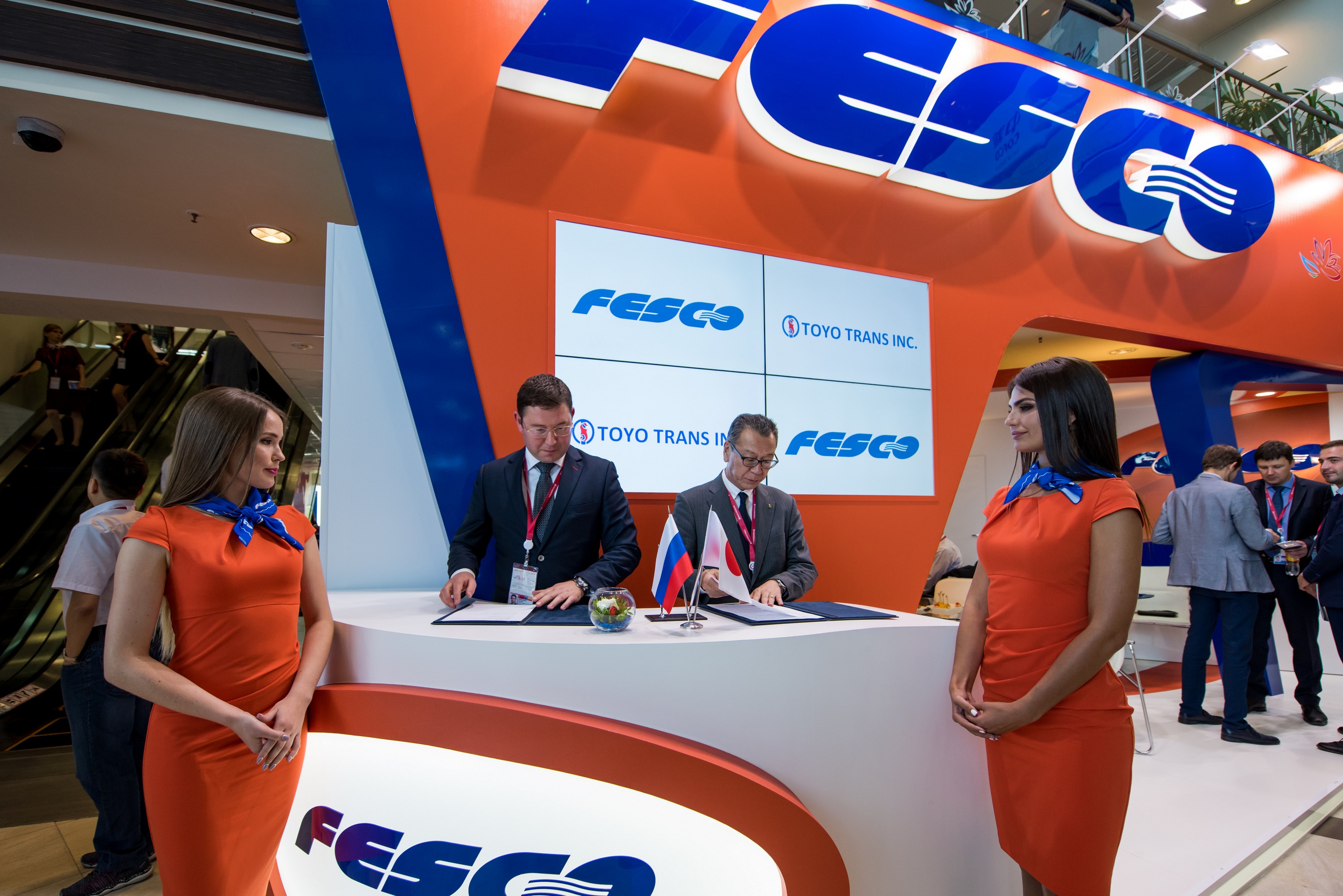 According to the agreement, the Parties will explore the ways to develop transit transportation from Japan to Europe through the Far-Eastern ports.

Currently, 50% of the global volume of containerized export from Japan to Russia passes through the Far-East. Delivery to Moscow through Hayamichi fast service launched in June 2018 takes 15-20 days depending on the port of dispatch. By comparison, the delivery through the Suez Canal takes around 50 days.