FESCO and ZIH, China, Launching a Container Train from Germany to China through the Far East 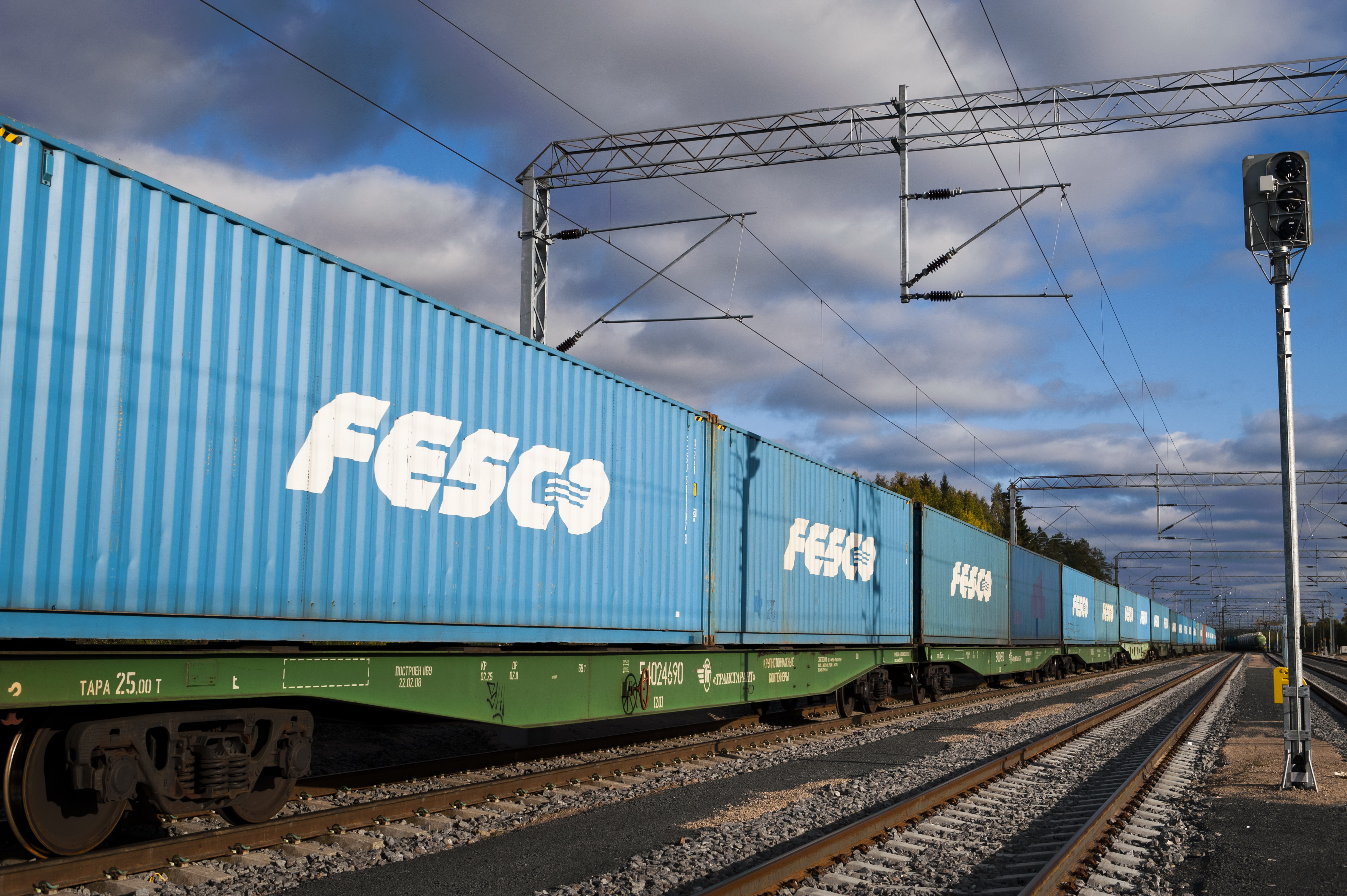 The transit train from Europe to China through the Russian Far East is the longest of the regular international routes of the Russian Railways network. Its total length is 10 294 km, including 609 km in Belarus and 9 685 km in the Russian Federation. The total transit time is 18 days, including 4 days across Europe, 10 days through the network of 1520, and 4 days across China. The cargo flow of the new service is basically formed by goods exported by ZIH from Germany.

The first train of 43 40ft containers was dispatched from Germany on January 3, 2019. On January 7, 2019, it was loaded onto the rolling stock of 1520 in Brest (Belarus) and sent to Zhengzhou along the route through Grodno.

The launching of the train is organized within the framework of cooperation between FESCO and ZIH, a Chinese state-owned company specializing in logistics along the routes passing through Henan province, as well as trade in food, agricultural products, wine and vodka. Since 2017, the parties have been working together on the project of cargo transportation along the route China-Europe-China by a regular train FESCO Silk Way Shuttle through Mongolia. During the period from August 2017 to January 2019, 127 trains were sent using this service.