FESCO completed winter navigation at the Sea of Okhotsk

17 May 2016
May 16, 2016 the icebreaker «Magadan» (FESCO Transportation Group) arrived at the homeport of Vladivostok after the completion of the project to provide shipping at the port of Magadan. 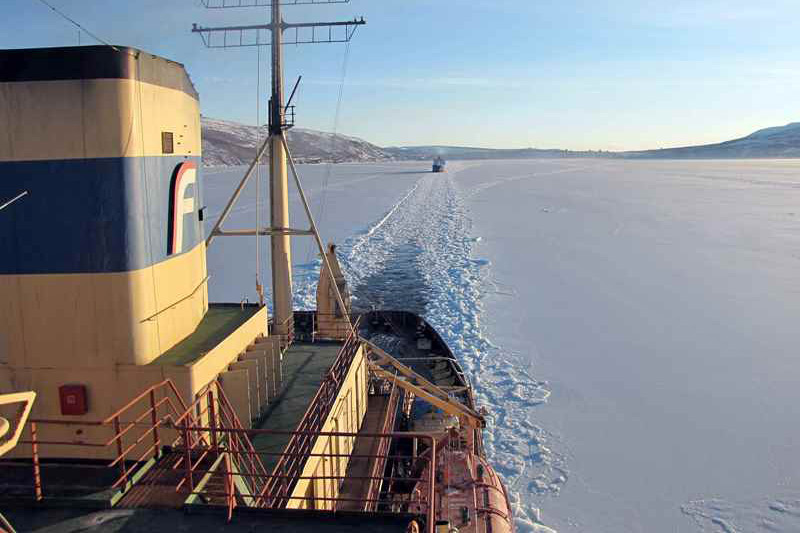 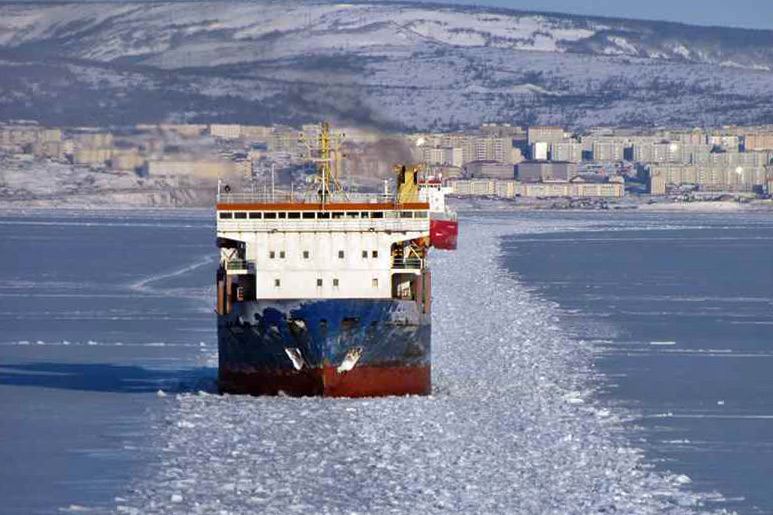 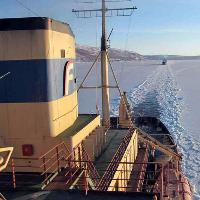 Pilotage of the vessels at Nagaev Bay was carried out at the request of the Federal Maritime and River Transport Agency of the Russian Federation and under the contract with Federal State Unitary Enterprise «Rosmorport».

The icebreaker under the command of Captain Nikolay Dishkant worked at the port of Magadan from December 25, 2015 till May 10, 2016. During winter navigation 2015–2016 ice conditions at the Sea of Okhotsk and by the harbor approaches to the port can be characterized as « average conditions." The icebreaker provided 29 pilotages, 16 of them were made to the port of Magadan and 13 — from the port. Totally «Magadan» piloted 49 vessels, transporting about 179 000 tons of national economic goods. During this navigation pilotage of a maximum length was performed in the period from 27 February to 1 March and amounted to 402 sea miles. 48 vessels went by themselves on the ice to the port of Magadan according to the recommendations of FESCO icebreaker. All pilotages to/from the port of Magadan, as in previous 10 years navigation of the icebreaker «Magadan» in this area, were accomplished successfully and on time, no vessel did not receive any ice damage.