FESCO Transportation Group has completed transportation of five tunnel-boring shields from Shanghai to Moscow for Chinese corporation CRCC. The equipment will be used to construct stations of the Third interchange circuit of the Moscow metro. 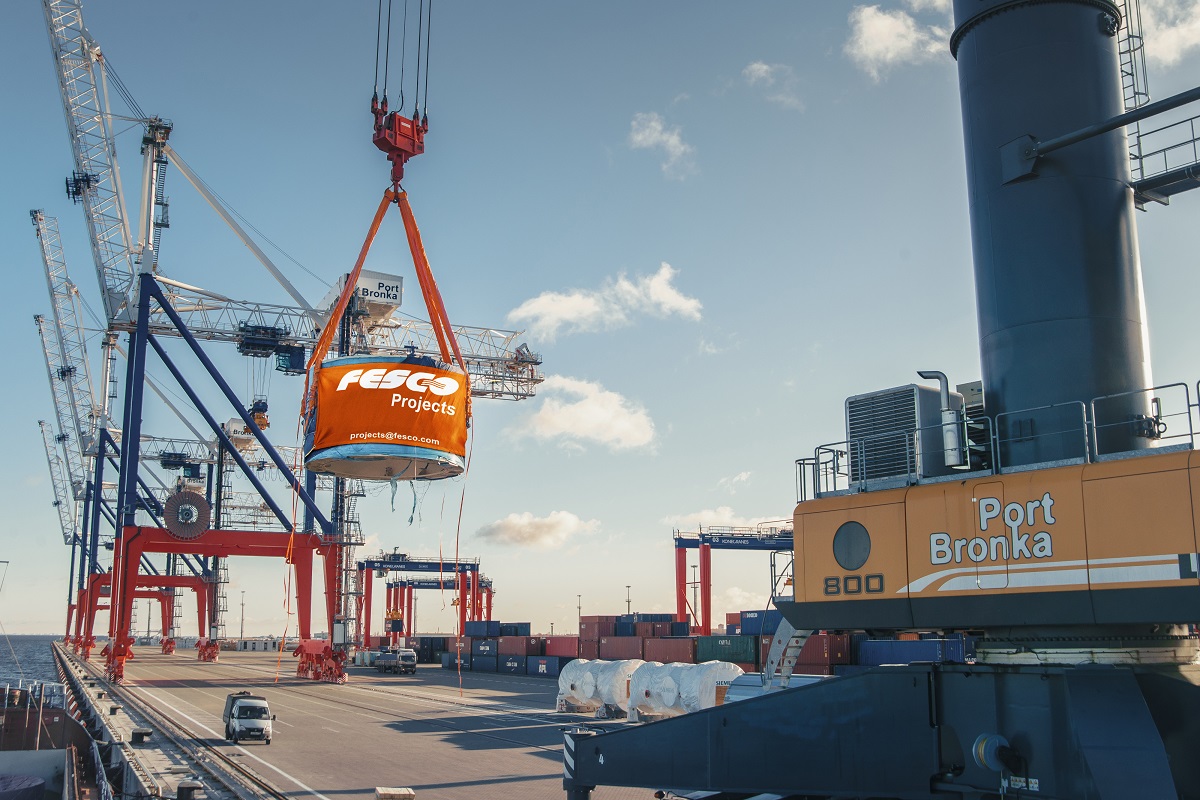 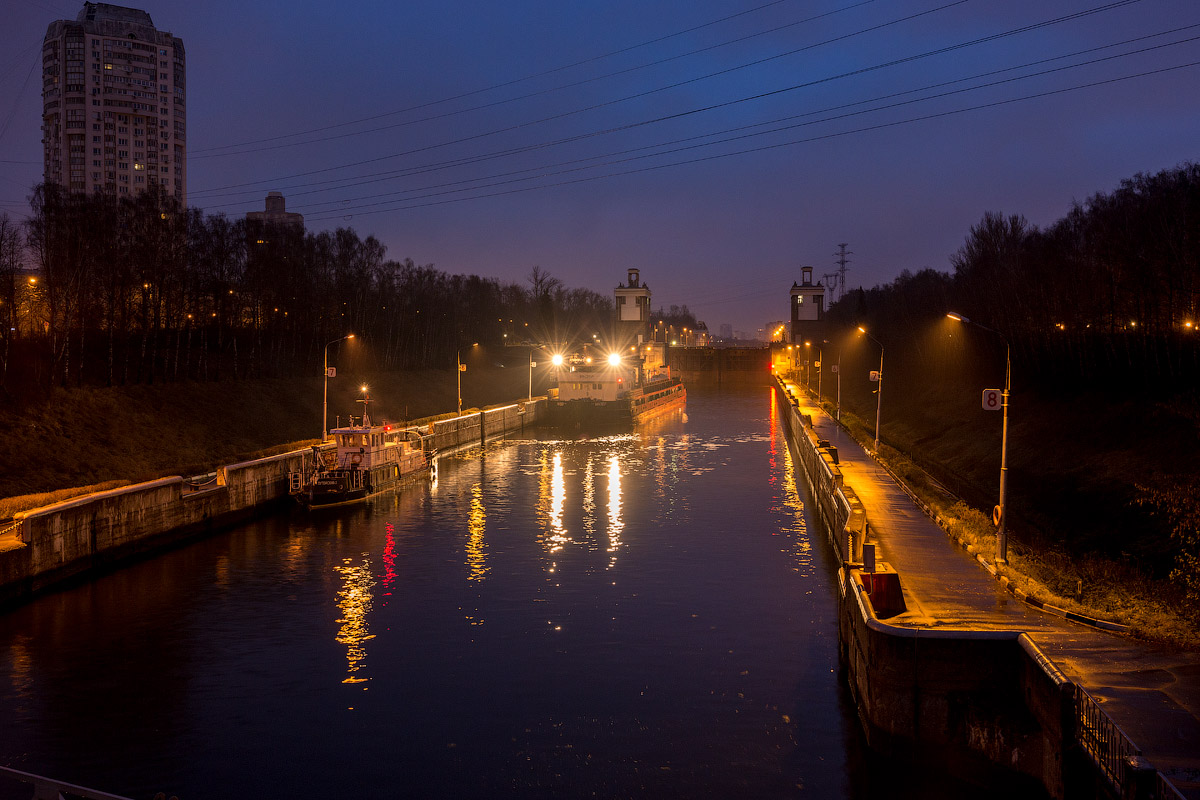 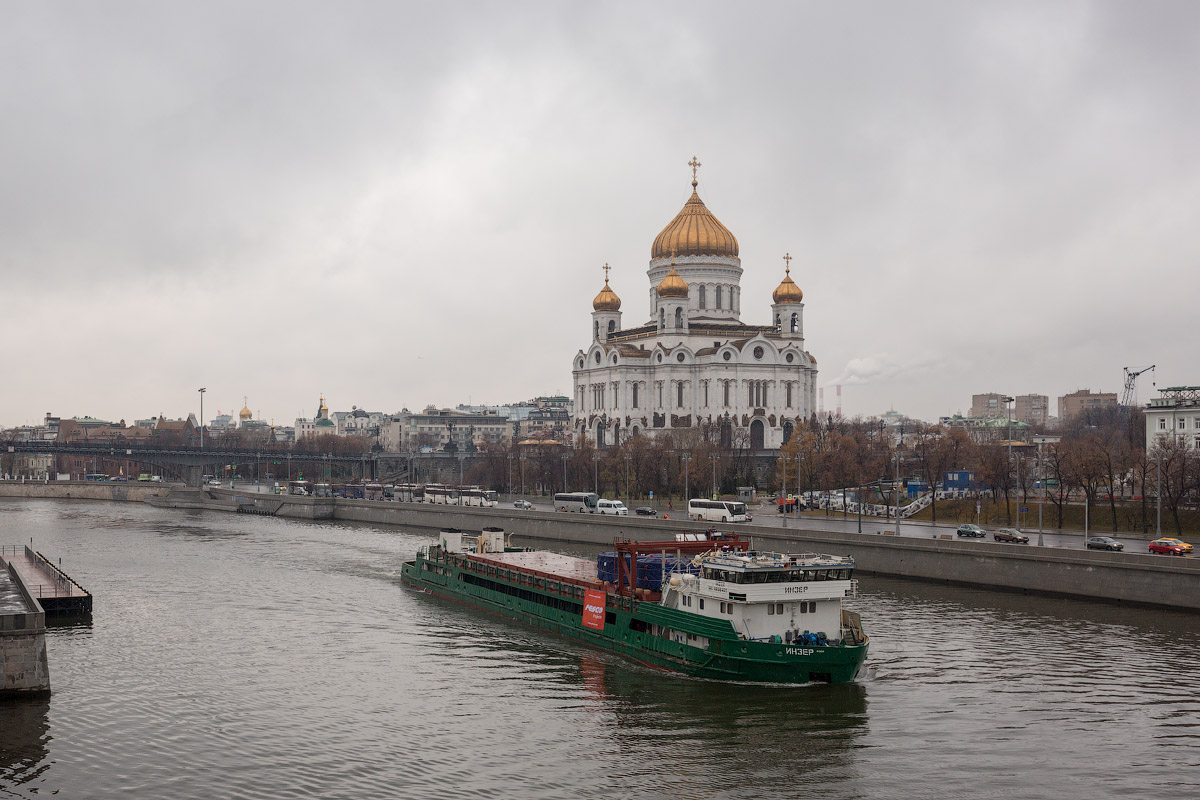 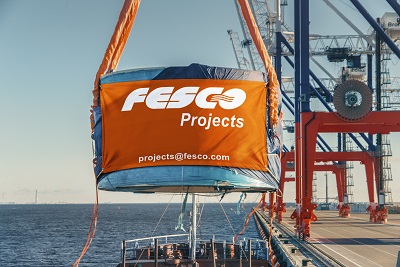 Within the frames of the project, FESCO provided a full range of transportation and logistics services, including development of an individual intermodal scheme, as well as customs clearance and carrying by various types of transport. The goods were delivered in two batches of three and two shields, respectively.

The first batch of three shields with a total volume of 6 723 cubic meters and a weight of 1 870 tons was shipped from Shanghai at the end of July, 2017. After 8 900 nautical miles via the Northern sea route, r the ship with the equipment arrived at the Bronka port in early Septembe, then the part of the cargoes with a total weight of 954 tons was delivered to Moscow by river, and the others – by motor transport. City transportation from the Yuzhniy river port to the warehouse located in Michurinskiy prospect was provided by cars.

The second batch of goods with a total volume of 4 479 cubic meters and a weight of 1 225 tons was delivered in a similar way: via the Northern sea route to the Bronka port, then by river and motor transport to Moscow. River transportation of 665 tons of equipment was completed on November 19th. Before the end of the month all the equipment will be delivered to the warehouse of the customer.

In general, the average time of transportation from Shanghai to Moscow was three months in accordance with the contract and availability of sites for unloading.