28 July
For the first time in Russia, the Far Eastern Shipping Company has equipped two of its passenger ships with "black boxes," or voyage data recorders that will enable investigation of possible incidents at sea in order to prevent them in the future. 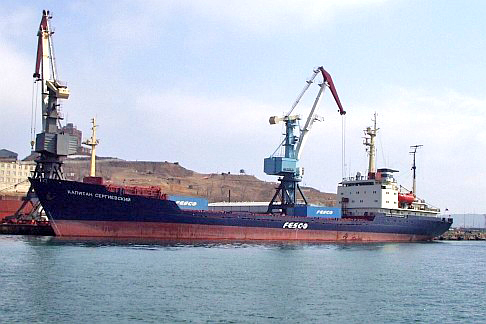 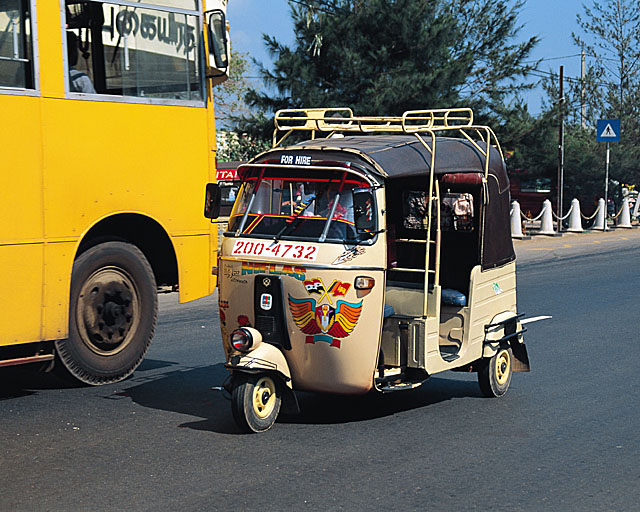 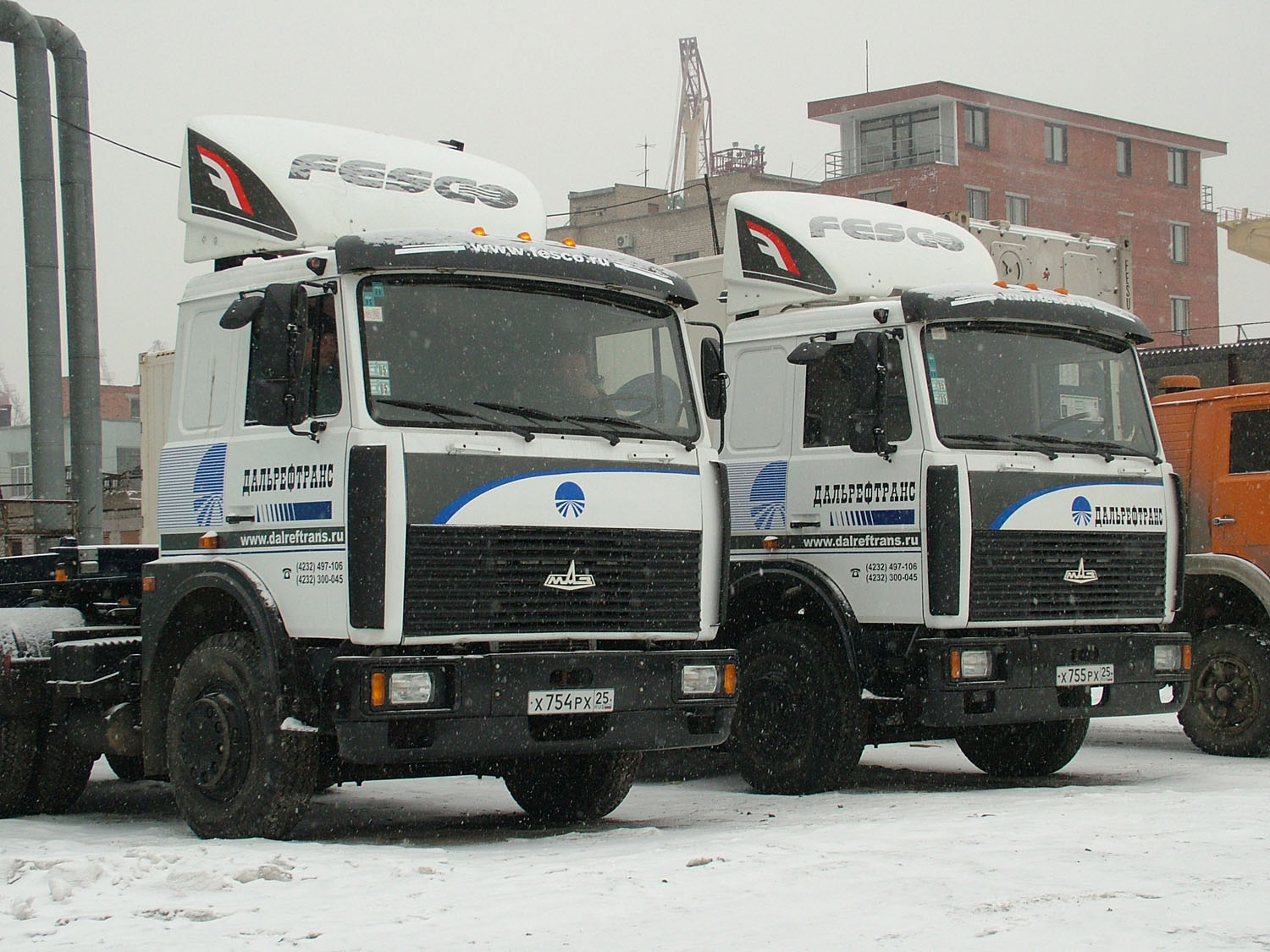 By installing the equipment FESCO complied with the new navigation safety requirements as stipulated by Chapter V of the SOLAS Convention.

The devices were installed onboard ferry vessels the Rus and the Mikhail Sholokhov in April and May correspondingly and have already been tested in voyages. These vessels are carrying passengers from Vladivostok to ports in Japan, but may soon pass to service other lines in the Russian Far East or Southeast Asia.

"Black boxes" work the same as they do on planes, recording information from different navigational and engineering systems and store the amount recorded in the past 12 hours. However according to Gennady Mazur, deputy director of FESCO's communications and electric navigation department, a vessel is a much more complicated mechanism than a plane in terms of the size and quantity of different devices and systems. Installation of the first "black box" took a year of work and substantial financial expenses because it required connection to approximately 148 various devices and systems.

Beside data recorders, FESCO has been installing automatic identification systems (AIS) - also under new international safety rules. These systems are designed not only to reduce accidents, but also to prevent terrorist acts. They allow vessels and coastal navigational facilities to monitor up to 50 nautical miles around them and identify ships within that area. Thus, ports and vessels have an opportunity to spot ships that are not part of the system and that may be pirates or terrorists loaded with explosives.

The said measures to increase shipping safety are the requirements the International Marine Organization (IMO). On the request of the United States and as part of the efforts to combat terrorism the initial deadline for the installation of AIS's was moved up and set to be not later than the end of 2004. By the end of July, 10 FESCO ships had already been equipped with such systems while their installation on another 10 ships is to be completed by the middle of August.

FESCO has been working on the market of sea shipments since 1880 and ranks as the third largest shipping company in Russia. The Company owns 77 vessels with the deadweight of 1 million metric tons and has an extensive network of offices throughout the Far East, including Sakhalin with its oil investments, as well as in the United States, Canada, Australia, China, Hong-Kong and New Zealand.