FESCO, Eurosib and Sinotrans launch land route from China to Russia through Mongolia

09 December
FESCO Transportation Group (“FESCO” or the “Group”) in partnership with Eurosib, a Russian logistics and transportation services provider, and Sinotrans, a Chinese logistics company, are launching the Mongolian Shuttle – a container train from Tianjin (China) to Moscow (Russia). It is FESCO’s first land route from China to Russia going through Mongolia. 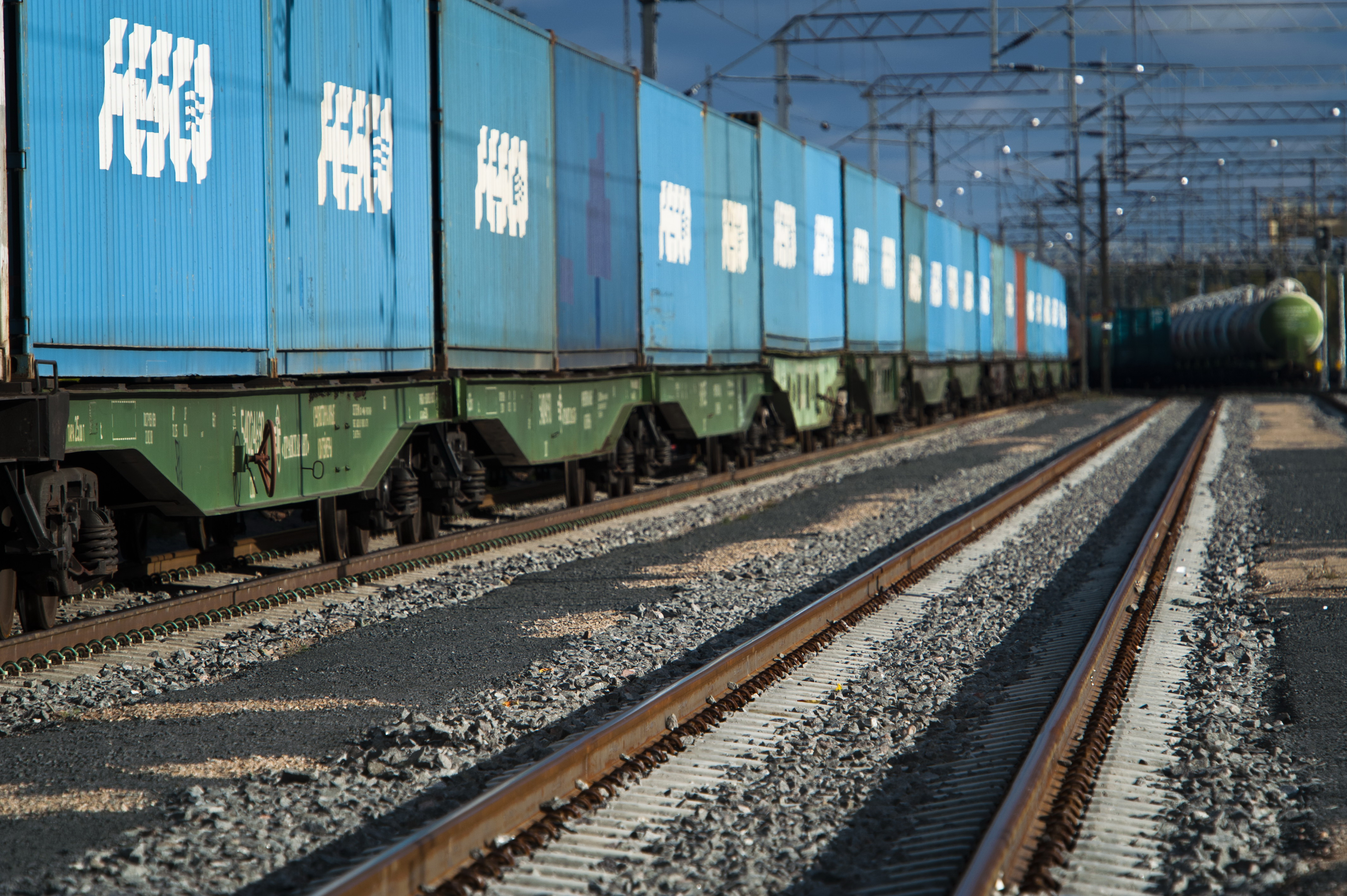 The first train with 84 TEUs of cargo left Tianjin on 2 December 2016 and is scheduled to reach the Kresty Station in the Moscow Region on 14 December 2016. The Mongolian Shuttle departs from China once every ten days. As the cargo base expands, a reverse route is planned for export deliveries from Russia.

The new train is designed predominantly for FMCG with time-sensitive delivery requirements. The launch of the Mongolian Shuttle enables a much faster delivery of Chinese imports, cutting the transit time to just 14 days on a route of less than 8,000 km, while a trip using the traditional sea route across the Suez Canal takes 45 days and spans more than 22,000 km. On top of that, the Mongolian Shuttle goes along the transport corridor that is new for the China to Moscow deliveries and includes the land border crossings of Erenhot (China), Zamyn-Uud (Mongolia), and Naushki (Republic of Buryatia, Russia).

Following their delivery to Moscow, the cargoes are then transported by FESCO to Russian regions and the CIS using the Group’s existing services, including the last mile technology (delivery by car to the client’s warehouse).

The Mongolian Shuttle has become FESCO’s second service that links China and Russia. Earlier, in July 2016, the Group launched the FESCO Zabaikalsk Shuttle, a block train from Nanjing (Jiangsu Province) to Moscow. In addition to expediting cargo delivery from Chinese provinces to Russia, the train is also part of FESCO’s intermodal routes going from China and Southeast Asia to Europe.