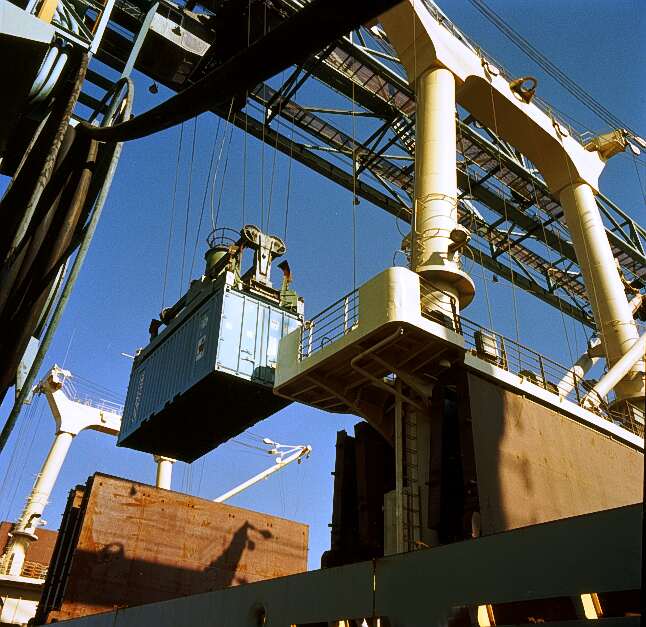 The project of the intermodal container terminal will be managed by LLC Russkaya Troyka, established within the frames of the strategic partnership of the Russian largest transport companies – JSC Russian Railways and FESCO Group. The Far Eastern branch office of Russkaya Troyka, established for project realization, started operations on March 23rd, 2007 and would control the process of the terminal design and construction in the Port of Vladivostok.

New terminal development project was approved by Board of Directors of JSC Russian railways on December, 22nd, 2006 and by LLC Russkaya Troyka shareholders meeting on January, 26th, 2007.

Intermodal container terminal is to become a dedicated transport channel, connecting marine and railroad routes into single line. The terminal will serve project cargos, such as car spare parts by Hyundai, KIA Motors Corporation and LG component parts above all.

Construction on the terminal is scheduled to begin in 3rd quarter 2007. Terminal project will be developed in phases, and at full build out, will have an annual capacity of 250,000 TEU. The first vessel will be served by the terminal in the year 2010 and the start-up capacity is to be 120 000 TEU. The second turn of the terminal will be operational in 2011 with the completion of the project by 2014.

Total investment into the terminal will be more than 2 billion rubles until 2011. The necessary funds will be raised from the LLC Russkaya Troyka shareholders, revenue reinvestments and borrowings.