19 October
FESCO Transportation Group signed a contract with the National Centre for Polar and Ocean Research (NCPOR, Ministry of Earth Sciences, Government of India) for supplying the Indian research stations in Antarctica in 2019. 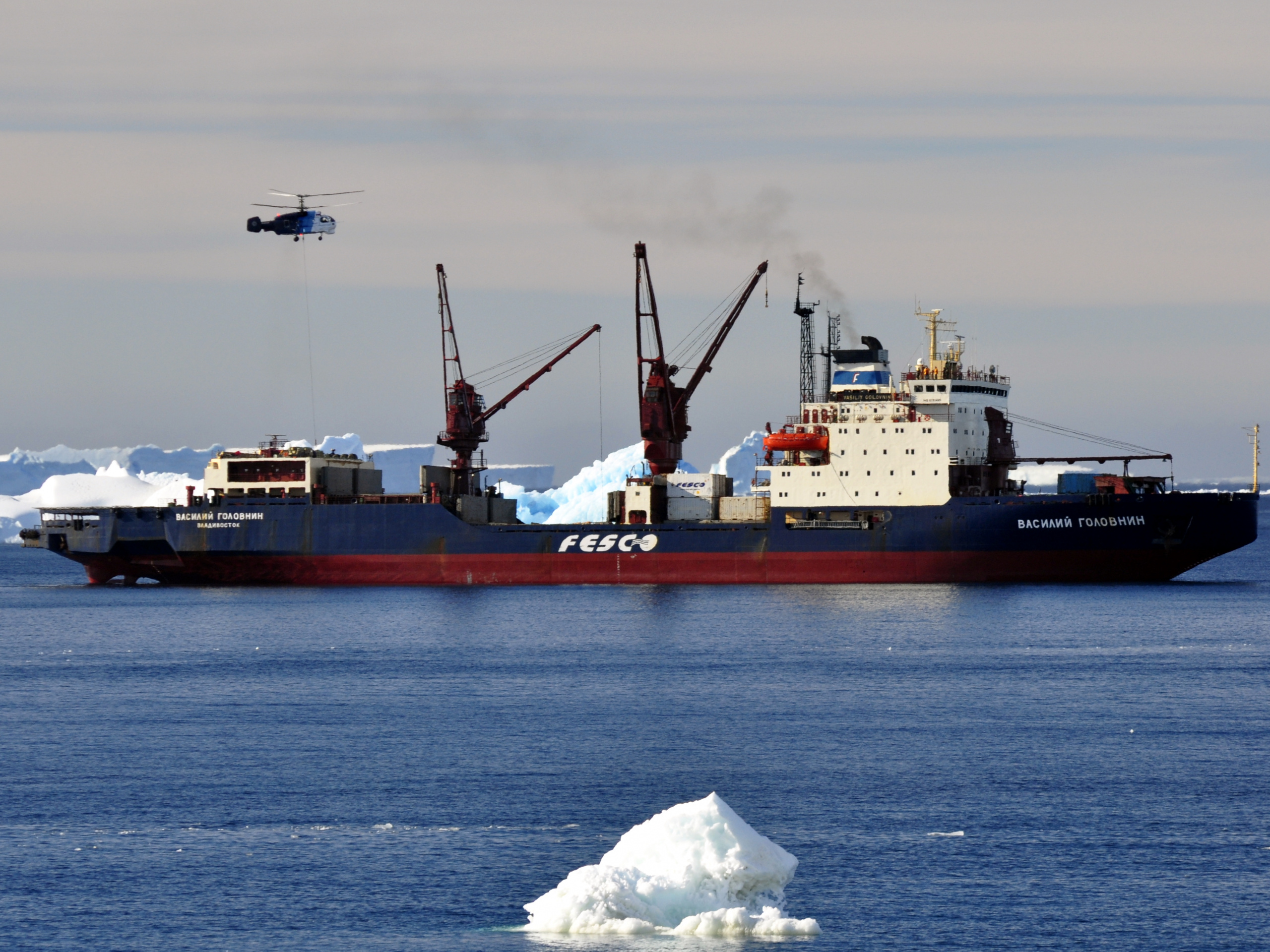 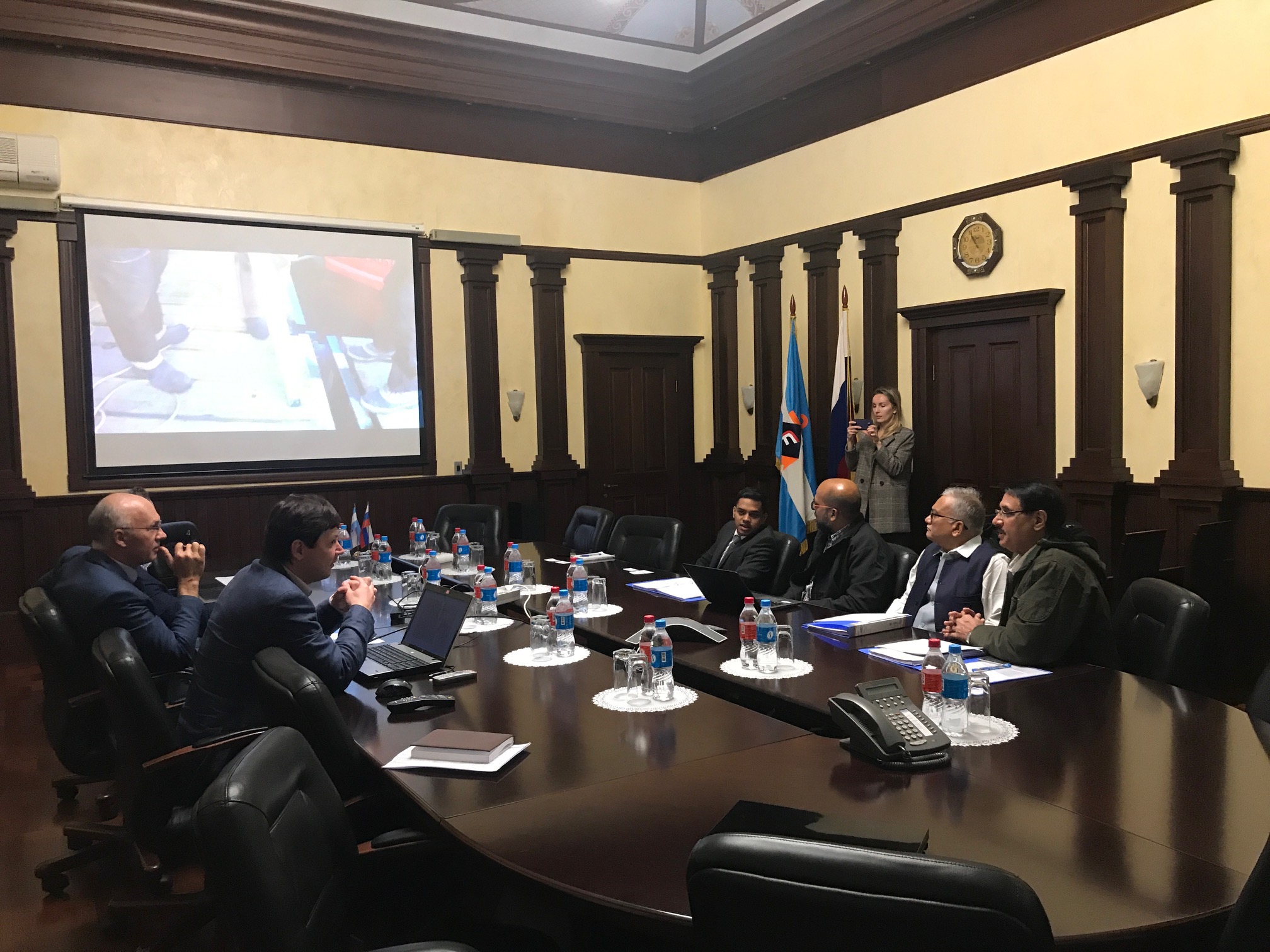 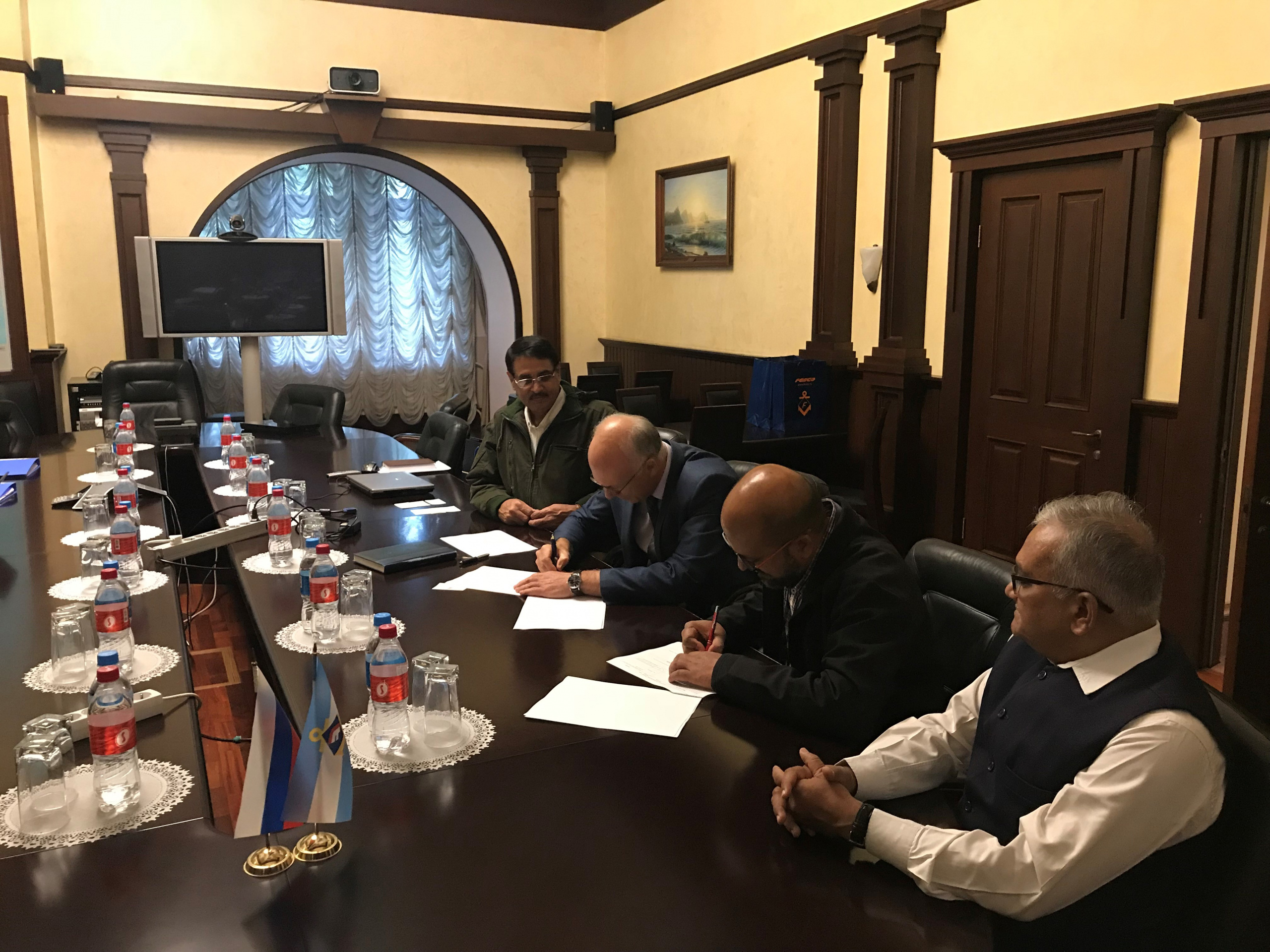 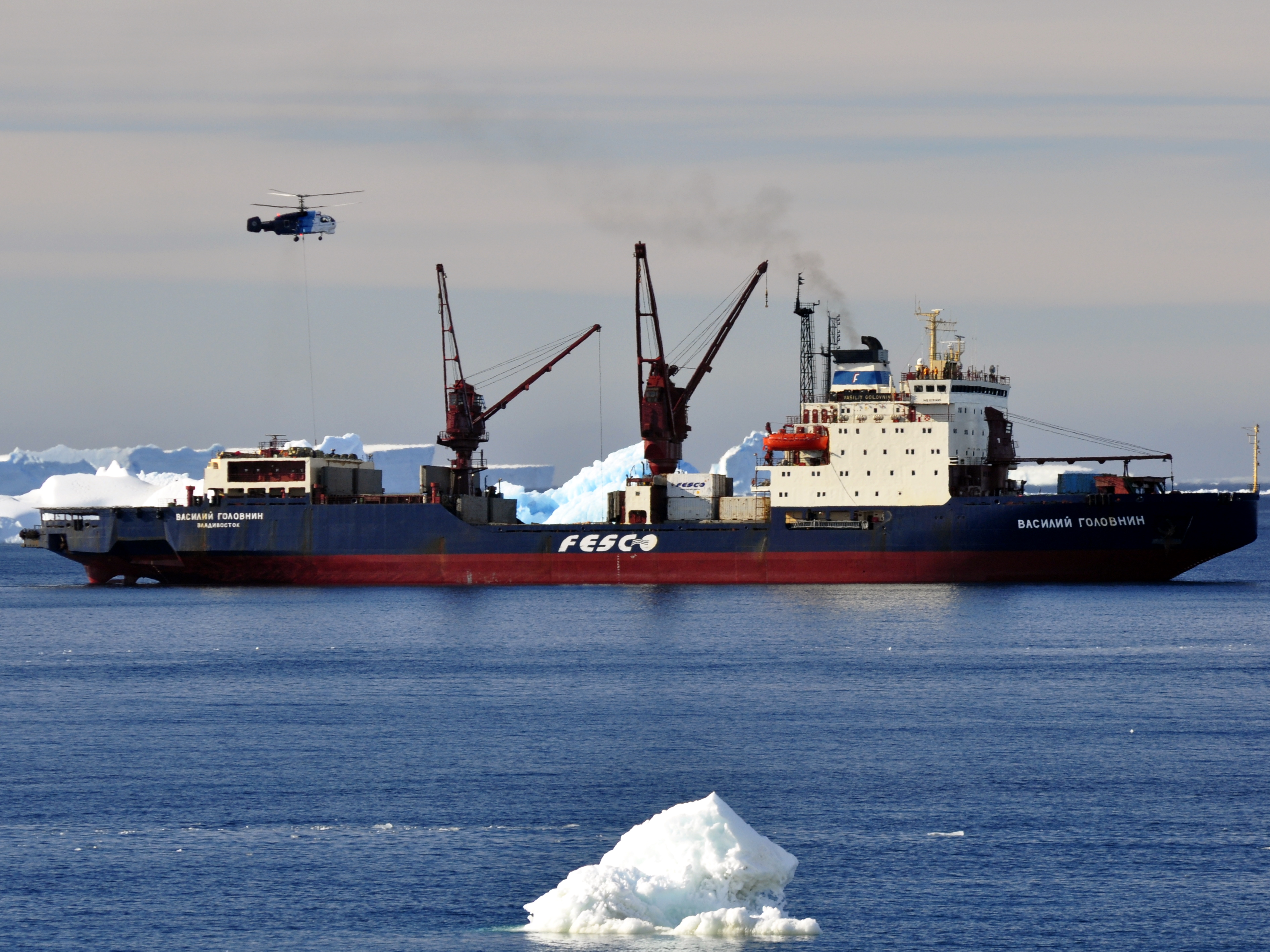 According to the terms of the contract, FESCO icebreaker ship “Vasiliy Golovnin” is to deliver general cargo, food products, fuel to the Indian Antarctic stations Bharati and Maitri. NCPOR scientists will also join to this expedition aboard FESCO vessel to carry out scientific activities in the polar.

The diesel-electric ship “Vasiliy Golovnin” will start its Antarctic voyage, under the command of FESCO Captain Iksan Yusupov, at the port of Cape Town in January 2019 and the voyage will last for three months.

NCPOR representatives arrived in Vladivostok to discuss the 38th Indian Antarctic research expedition in details. In the port of registry of "Vasiliy Golovnin" Indian scientists inspected FESCO vessel, assessed its technical condition and crew preparation for departure to Antarctica.

FESCO has extensive experience in Antarctica and has repeatedly participated in government projects for supplying the Chilean and Argentine polar research stations. For 60 years of work at the polar stations, FESCO crews loaded and unloaded cargo onto the ice and unequipped shore, the majority of these cargo operations were the most difficult and unique ones.