03 October 2016
September 30, 2016 FESCO icebreaker «Kapitan Khlebnikov» returned to the port of Vladivostok from the Arctic expedition cruise, which lasted from July, 14 to September, 23. For the first time of  cooperation between FESCO and an American tourist company Quark Expeditions (which rented the icebreaker) this voyage held a unique route along the Northern Sea Route, around Greenland and through the Canadian Arctic. 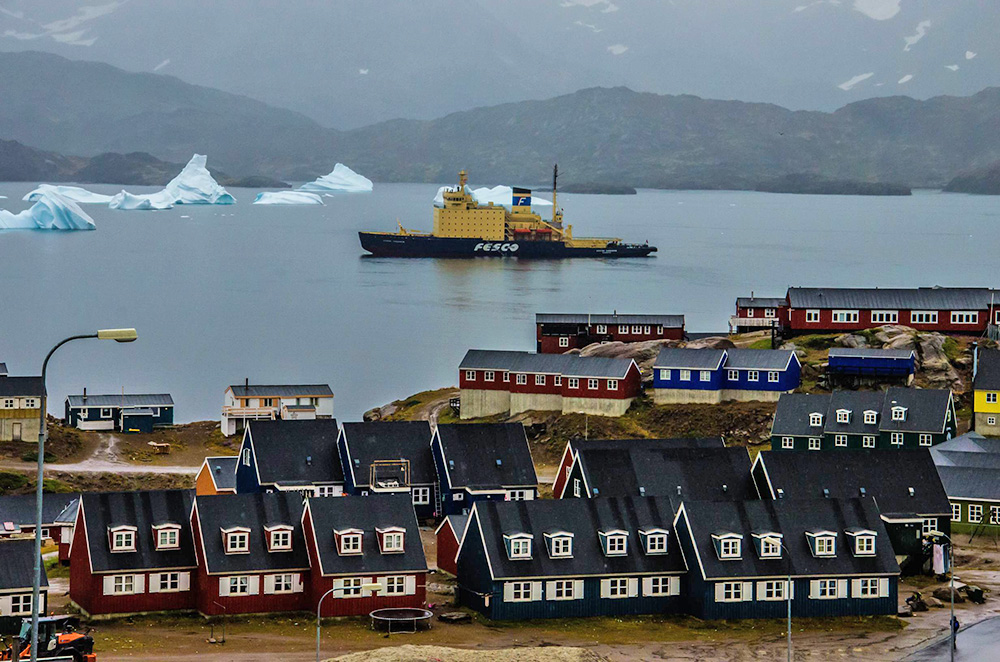 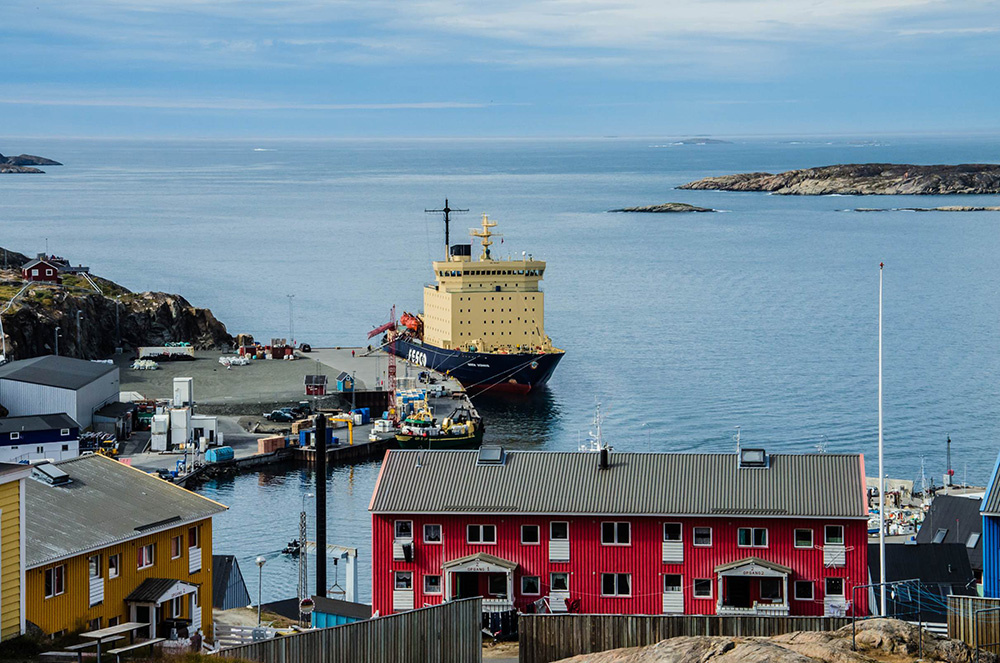 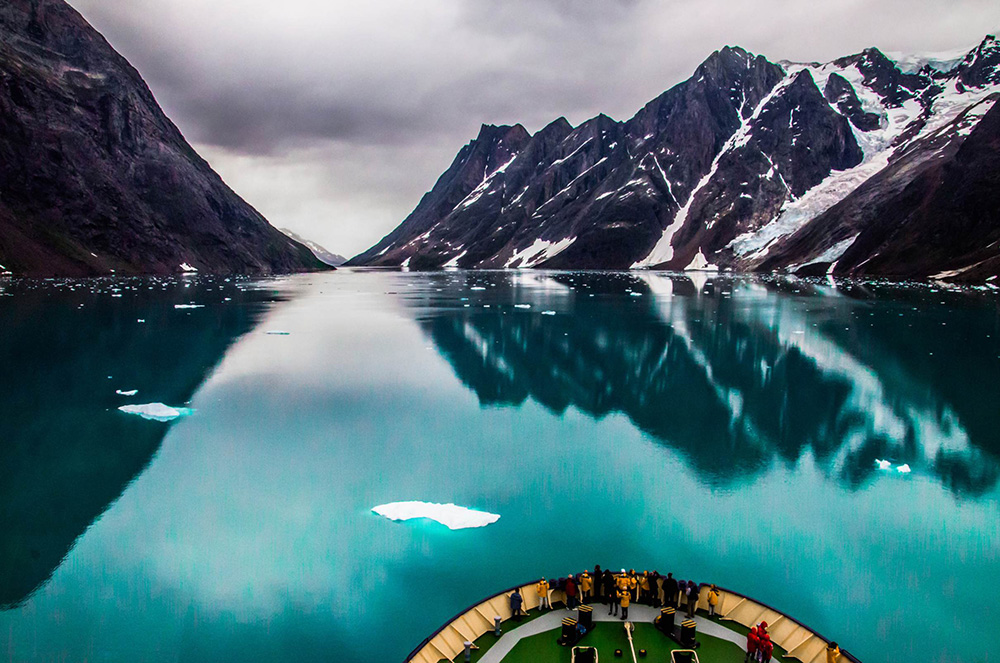 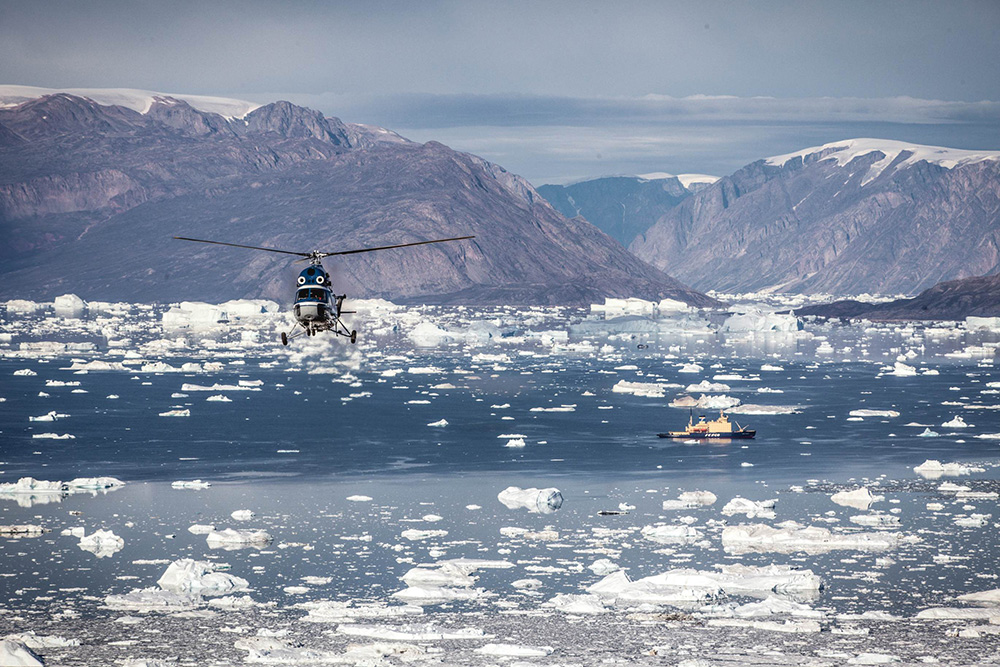 July 8, 2016 the icebreaker took on board in the port of Vladivostok the first passengers and the staff. The icebreaker took the majority of foreign tourists on July 14, 2016 in the Chukchi port of Anadyr. «Kapitan Khlebnikov» passed from Anadyr through the Russian sector of the Arctic to Murmansk. On this route tourists visited the islands of Kolyuchin, Wrangel, Ayon, New Siberian Islands and Bear Islands, Novaya Zemlya. In Norwegian port of Longyearbyen there was a change of passengers, and «Kapitan Khlebnikov» headed for Greenland. First, the icebreaker doubled Greenland on the coast, then went to the south of the island, and visited Nuuk, the capital of the island. This expedition to Greenland went according to the plan with the only deviation — heavy ice conditions did not allow to go to the northernmost point of the Earth — the polar ice pack near Cape Nord did not allow to the icebreaker to rise higher. «Kapitan Khlebnikov» went around the west coast of Greenland, passed to the Canadian port of Grise Fiord and visited fjords and Arctic stations. September 23, 2016 the passengers were dropped in the port of Anadyr and at the same time were delivered to the airport on the helicopters .

During this cruise the tourists watched the unique wildlife — polar bears, arctic birds, walruses, seals. The passengers were disembarked on glaciers by helicopters or motorized rubber boats.

FESCO icebreaker «Kapitan Khlebnikov» has been making tourist voyages since 1992: in winter period there are trips to Antarctica with port calls to Argentina and New Zealand, in the summer — to the Arctic. The development of this special world tourism industry has given tourists an exceptional opportunity to see extraordinary unique beauty of the polar regions, which are icebounded most of the year and create insurmountable obstacles to navigation of merchant and passenger ships.