FESCO icebreaker to start passenger tourist voyage to the Arctic

11 July 2016
July 8, 2016 FESCO icebreaker «Kapitan Khlebnikov» went to the Arctic expedition with tourists on board. Under this project the icebreaker is  by FESCO client — the US company Quark Expeditions. The voyage will last until September 2016. 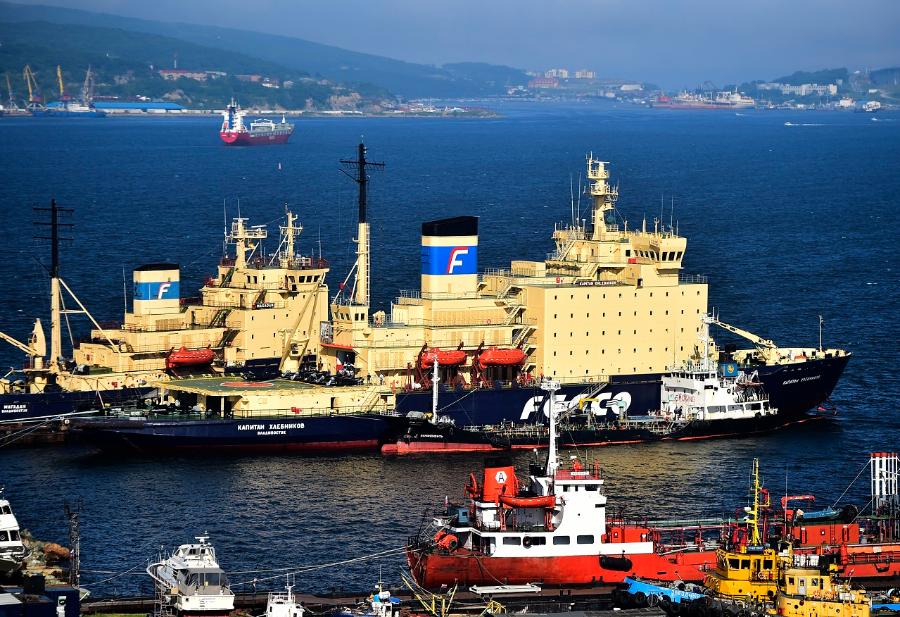 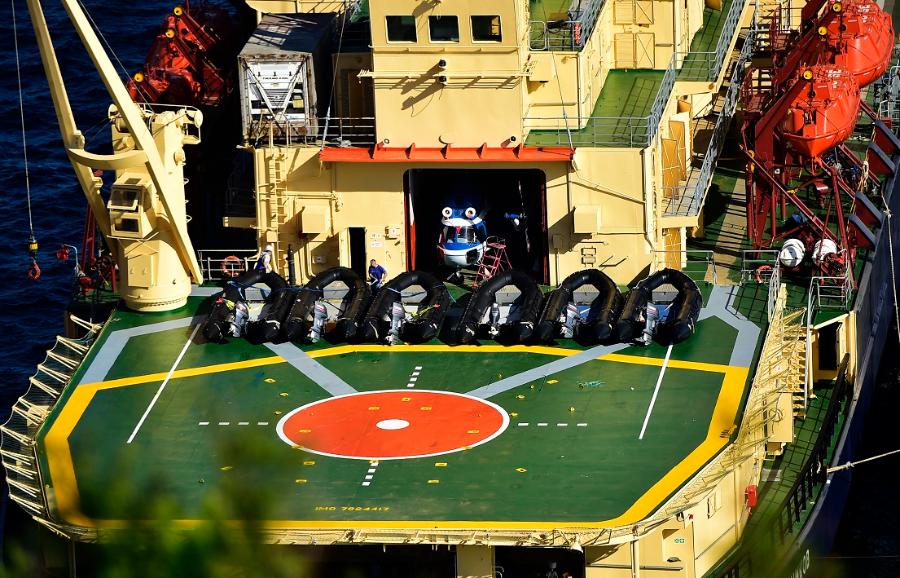 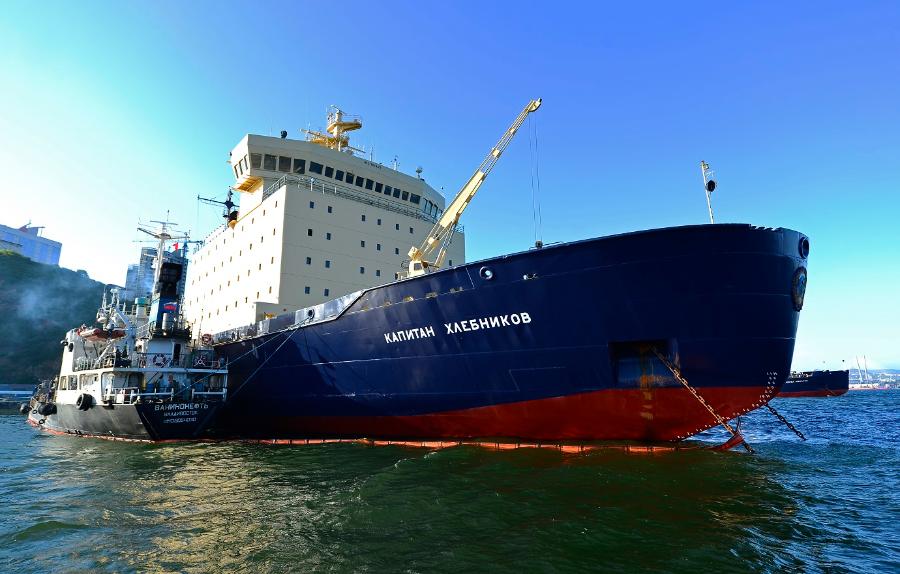 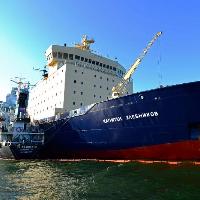 The crew consists of 59 FESCO seamen led by an experienced Captain Vladimir Boldakov. In early July about 20 persons of staff were taken on board of the icebreaker in the port of Vladivostok (among them, except the Russians, the citizens of Germany, Austria, New Zealand, Argentina, the UK and Canada). When the icebreaker departed Vladivostok, there were only four tourists on board. The icebreaker «Kapitan Khlebnikov» will take the most of the passengers at the port of Anadyr. About 100 tourists from the US, UK, Canada and other countries will be picked up in the Chukchi port.

Leaving the port of Anadyr, «Kapitan Khlebnikov» will pass the Russian part of the Arctic along the Northern Sea Route, then will cruise around Greenland, along the coast of Canada, and will arrive in Anadyr by the end of September. During the voyage tourists will visit Wrangel Island, New Siberian Islands, Severnaya Zemlya, Novaya Zemlya, Franz Josef Land, Spitsbergen, Greenland and the Canadian Arctic.