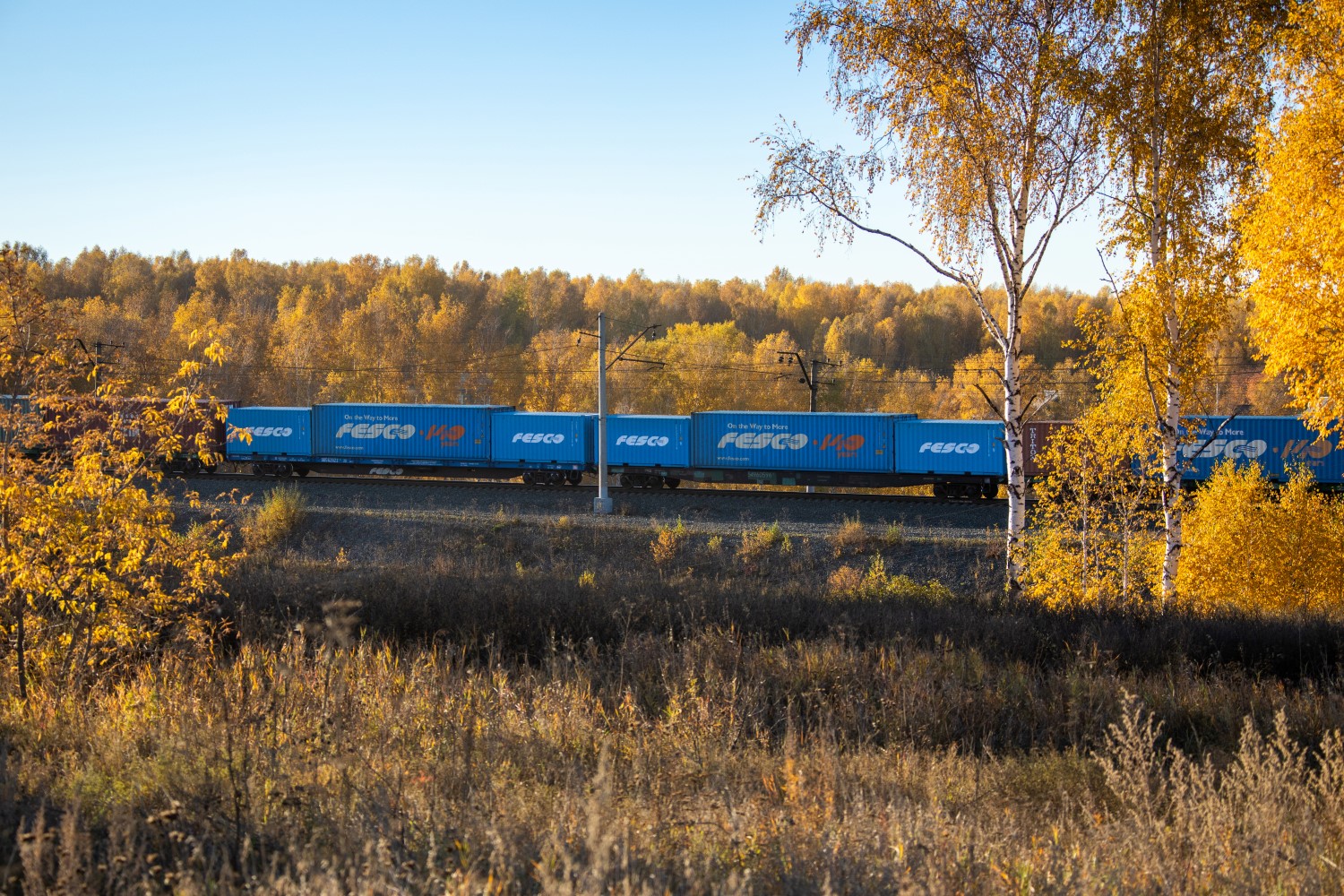 Trains will depart once every two weeks from Commercial Port of Vladivostok (CPV, a FESCO company) and will arrive at station Timashevskaya of North Caucasus Railway. In future, it is planned to increase the frequency of dispatches to once a week. Time en route is 12-13 days. The basis of cargo flow of the service will be food products, consumer and construction goods.

FESCO Kuban Shuttle is focused primarily on delivery of cargo from Asian countries for enterprises of the Krasnodar Territory, Rostov Region and other regions of the North Caucasus and Southern Federal Districts. Currently FESCO is working on a cargo base for loading the service in the opposite direction.

The first train loaded with 98 containers of consumer goods arrived at terminal of station Timashevskaya on October 15. Containers were unloaded to the site in just 18.5 hours, which made it possible to deliver part of the cargo to end users in less than a day from the arrival of the train.