FESCO Transportation Group (the Group, FESCO) is launching a weekly container train from Yiwu, a city in Zhejiang province, China, to Moscow via Mongolia, thus expanding the geography of inland services between China and Russia. 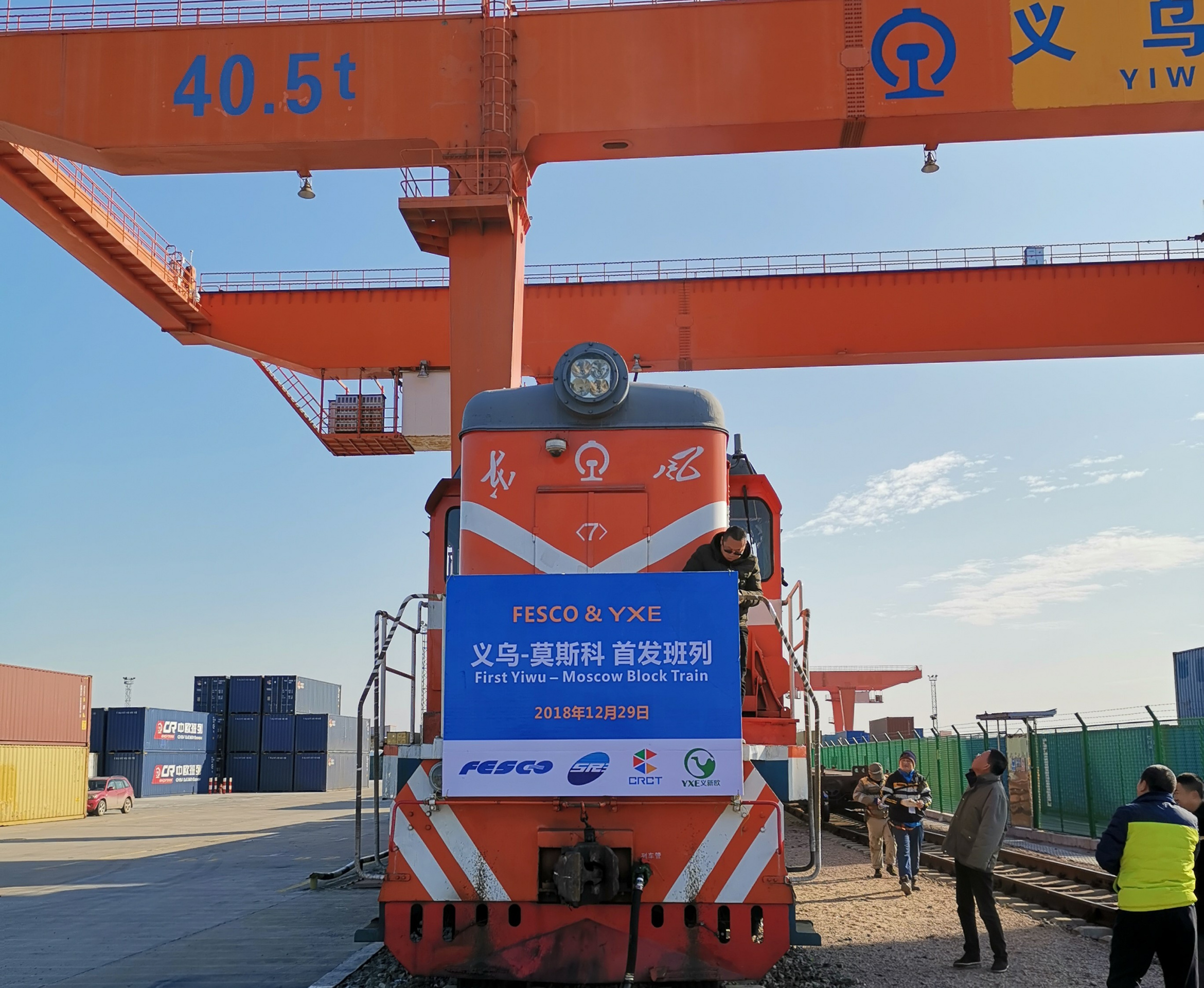 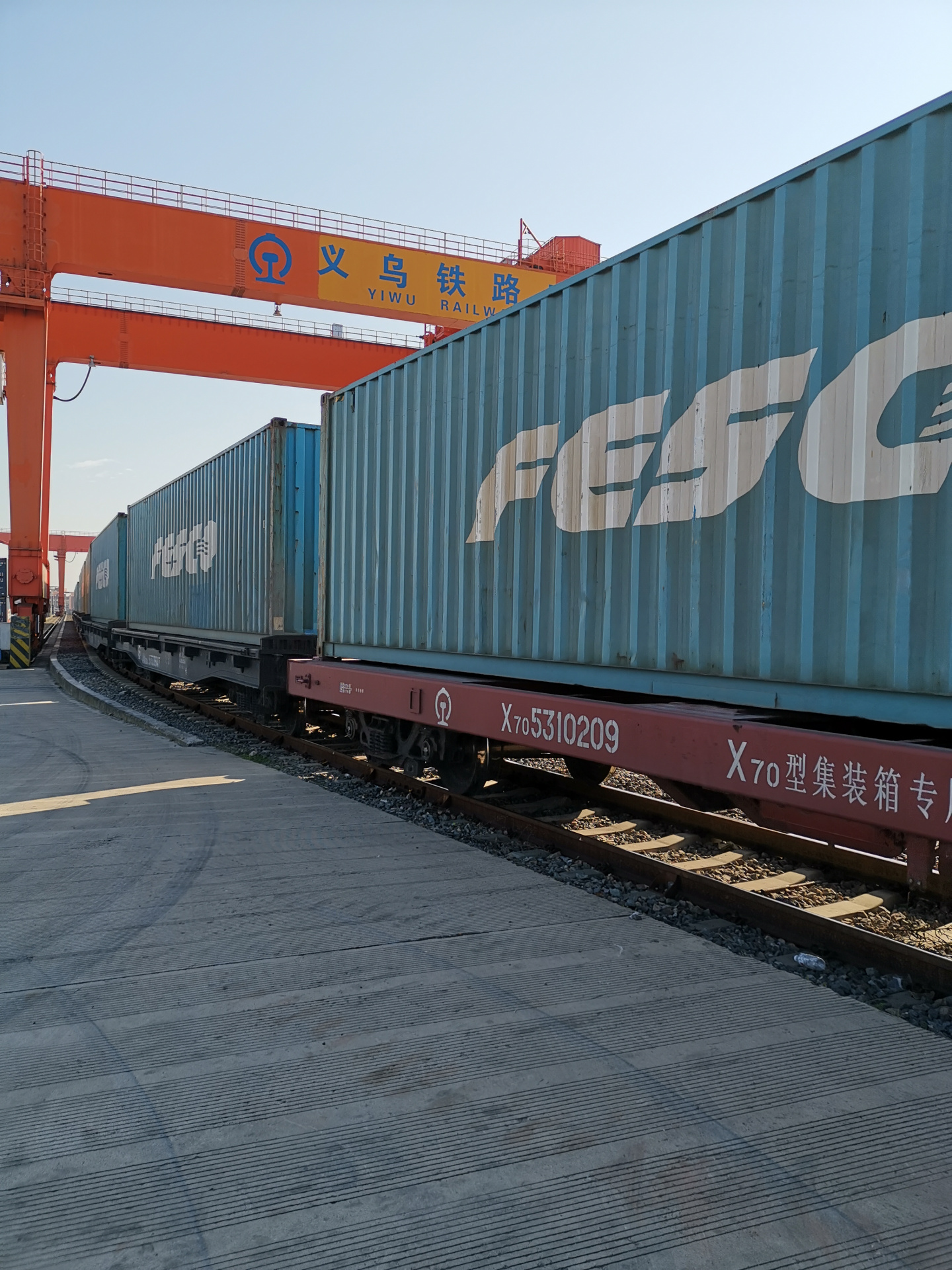 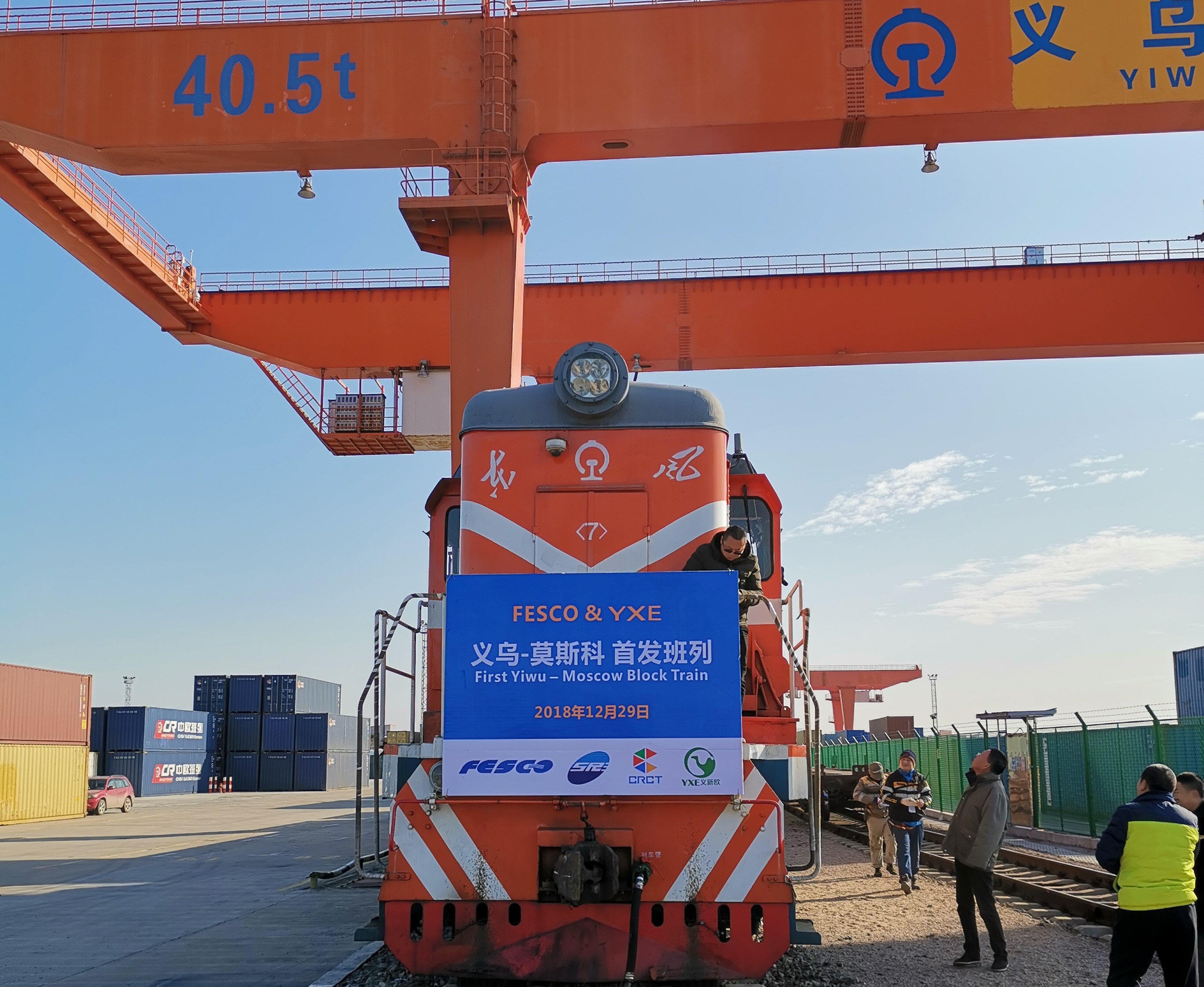 The first train with imported cargo was launched on December 29, 2018. It arrives at its destination on January 11, 2019. The total tranzit time is 14 days, which is 3 times faster than through the Suez Canal.

The route passes through the border crossings of Erlian / Zamyn-Uud / Naushki. FESCO transports cargo using its own platforms and containers. The service is primarily focused on the delivery of consumer goods from China. The planned transportation volume of traffic is 400-500 TEU per month. The Group is planning to deliver perishable goods in refrigerated containers along this route in the future.

The development of inland international routes is a part of FESCO's priority strategy aimed at increasing volumes of container freight transportation. It corresponds to the logic of the project "Silk Road Economic Belt" of the Chinese initiative "One Belt and One Road" and, in particular, is aimed at developing transport corridors between Asia and Europe.

The Group started working on the continental route China-Russia at the end of 2016 by launching the Tianjin-Moscow train. In early August 2017, transit services from China to Germany through Mongolia were launched. FESCO also delivers exported cargo from Krasnoyarsk via Kazakhstan to Chengdu, Sichuan province, and Xian, Shaanxi province. Regular trains to Chengdu via Mongolia are in operation. Besides, cargo transportation between China and Russia is traditionally carried out through FESCO's intermodal chain via Commercial Port of Vladivostok. In 2018, FESCO's transportation volume through international land routes China-Russia-China and China-Europe-China amounted to 12.4 thousand TEU, which is 3 times higher than in 2017.