FESCO Transportation Group (“FESCO”) has been expanding its geography of inland export services and has launched a regular container train from Khabarovsk Territory to Harbin (the Heilongjiang province, China) through the Grodekovo (the Primorye Territory) / Suifenhe (China) border-crossing point. 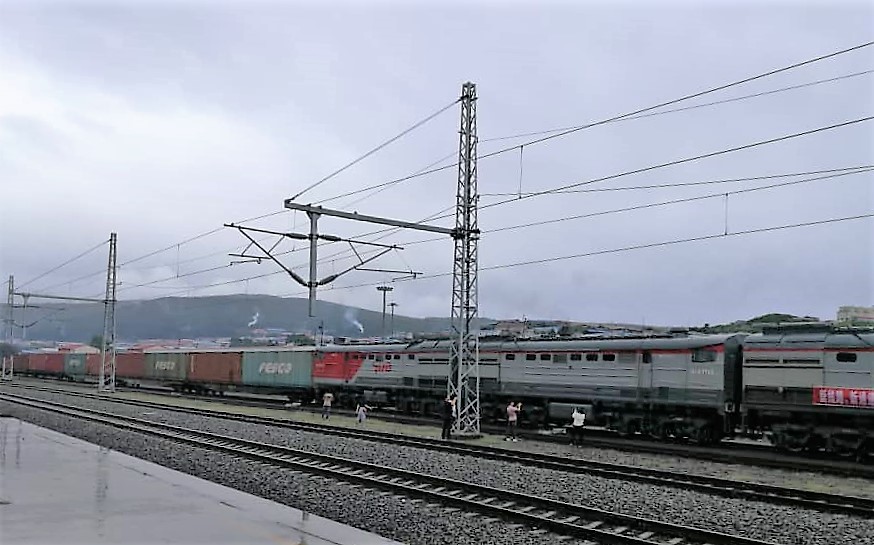 The train will depart fr om the Station of Mylki (the Khabarovsk Territory) two times per month, and it’s planned to increase it to four times per month. Total time spent en route is 10 days. The service is mainly used for transportation of the products of timber industry complex.

The first train consisting of 36 40-feet containers loaded with forest products arrived at Suifenhe station in the middle of August, wh ere they were reloaded on gauge 1435 and sent to its destination point Harbin.