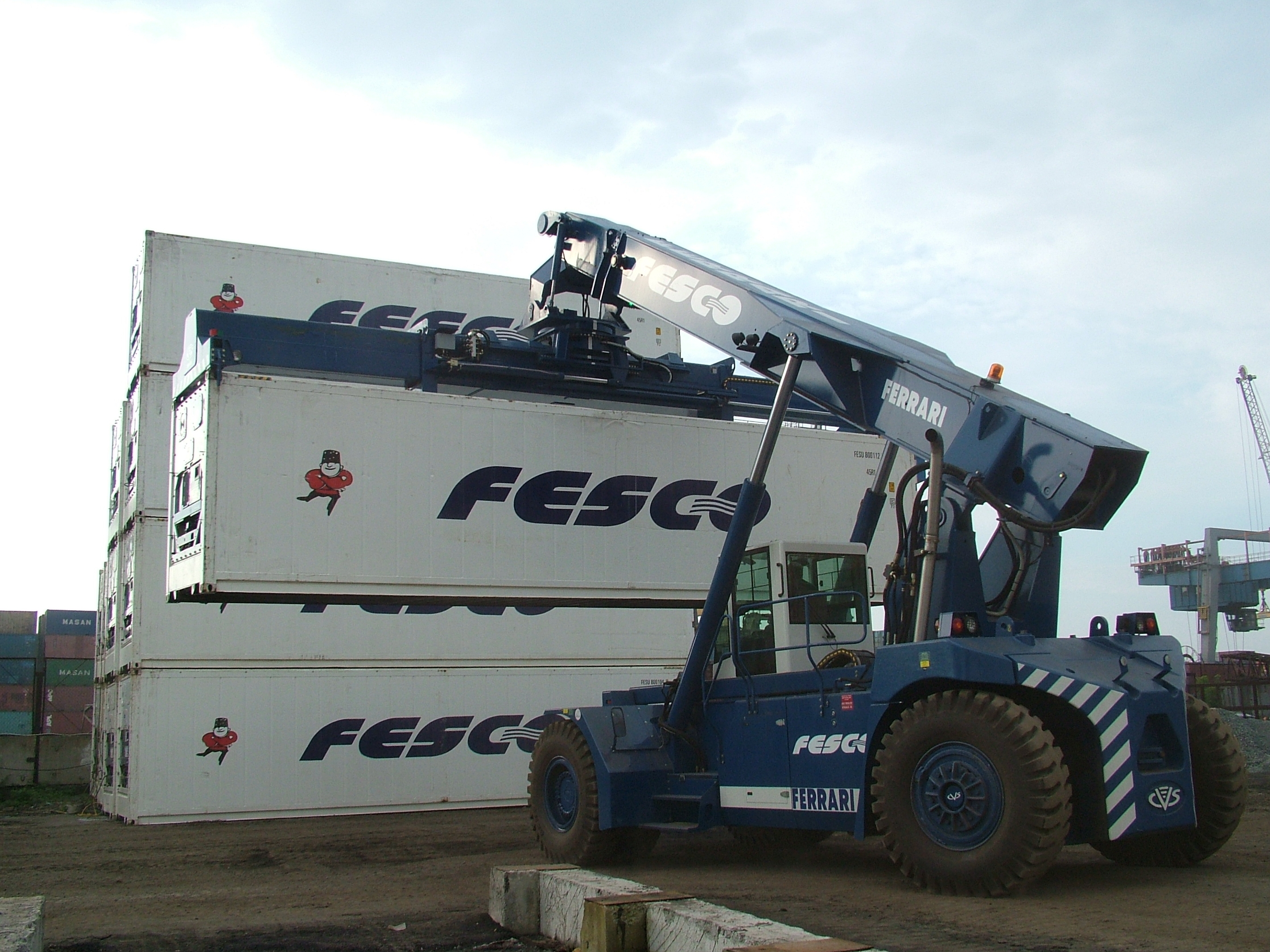 The first vessel with imported cargoes left Iran’s Anzali Port (Bandar-e Anzali) on 12 November to arrive at the Port of Olya in Astrakhan on 17 November. The containers will then be hauled by FESCO’s trucks to Moscow and Nizhny Novgorod. The total time in transit will amount to eight days and distance covered will be 2,520 km. The test consignment consisted of ten 40 ft refrigerated containers with fruits and vegetables.

With traffic volumes increasing, FESCO plans to launch rail transportation of perishable goods from the Port of Olya across Russia.

FESCO Russia Iran Service (FRIS) is the only direct intermodal Trans-Caspian service between Iran and Russia not requiring the crossing of other countries’ borders. The service was launched by FESCO and the Maritime Port of Olya in March 2016. Sea transportation lying at its core helps minimise the cost of transportation and time in transit.