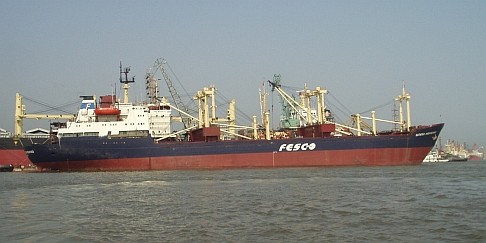 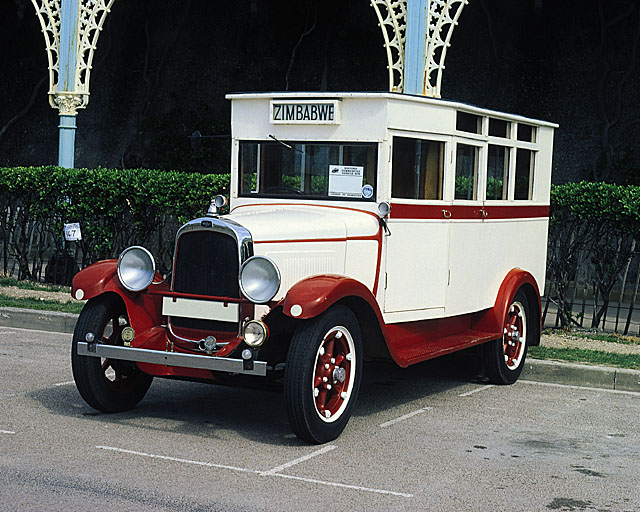 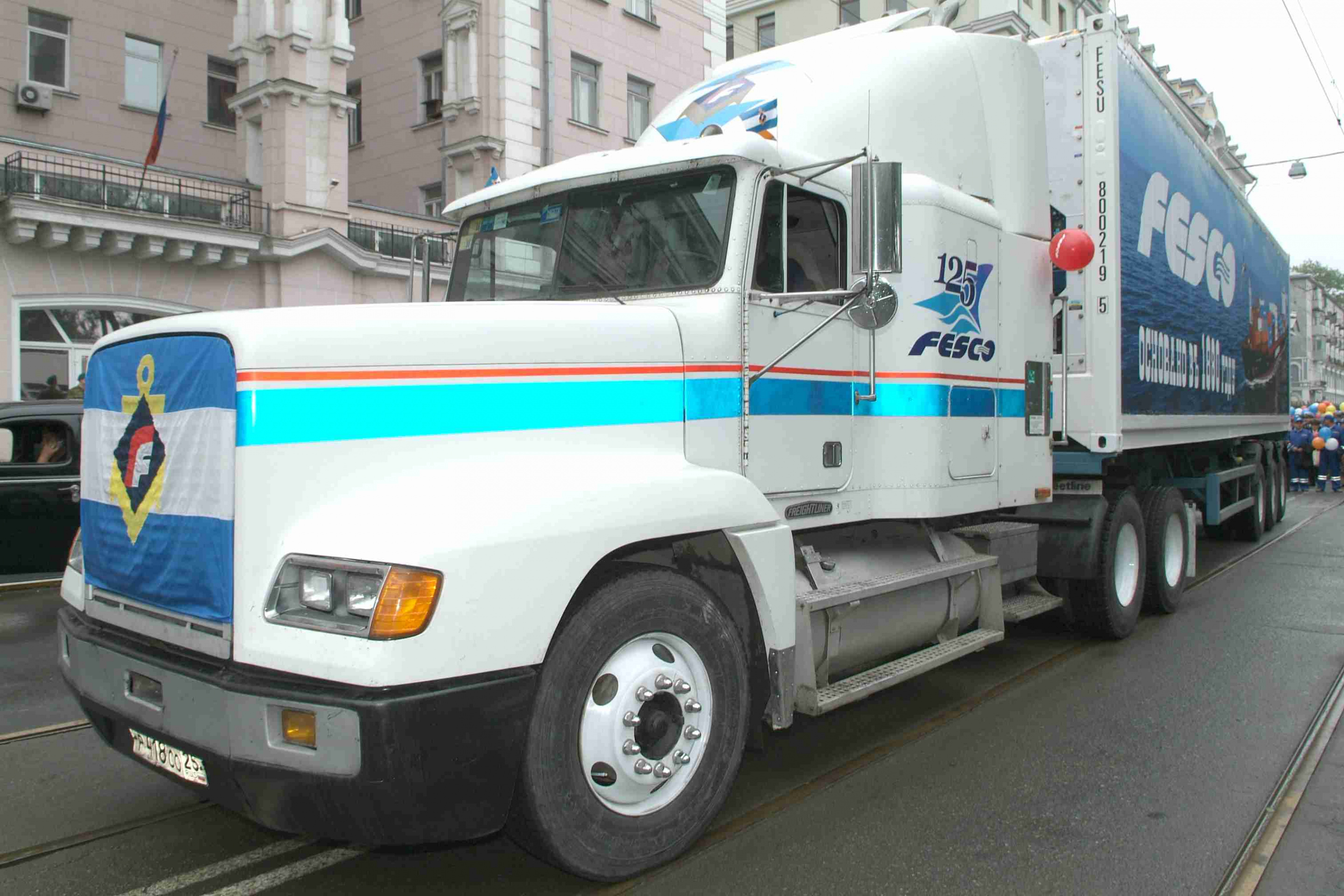 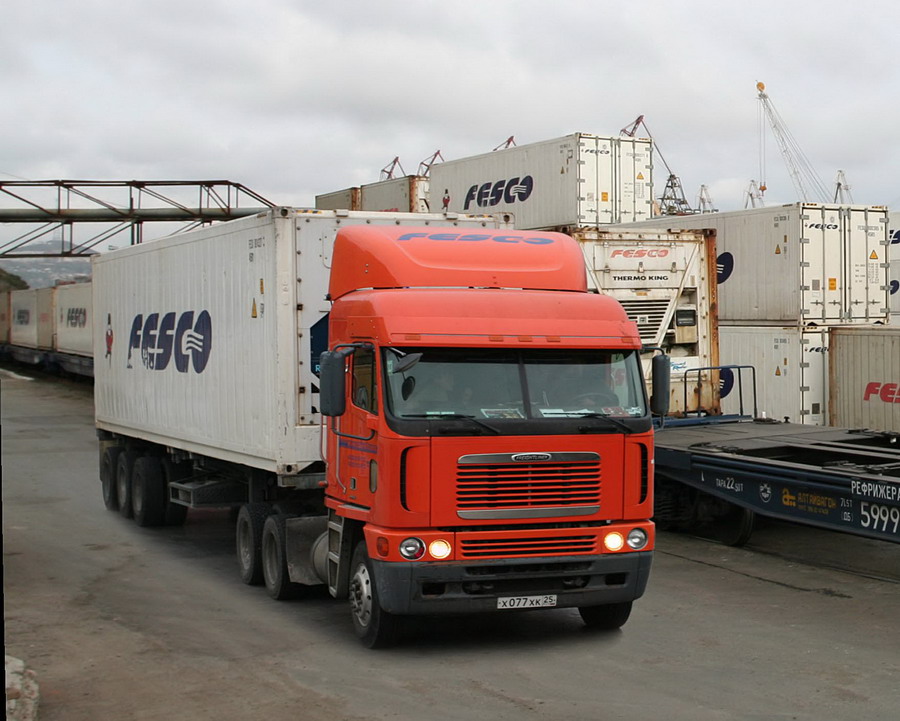 As a result of successful negotiations with the ING Bank (Netherlands) specialists on the 30th of October Far Eastern Shipping Company signed the credit contract for a new vessel construction financing. The amount of credit is above US$60m that is 80% of the vessel contract cost. FESCO itself provides 20% of the whole financing. The contract for the design and construction of an icebreaking supply-vessel was negotiated between FESCO and Kvaerner Massa-Yards Inc. (Finland) on the 08th of August 2003. "The new contract is fully in line with FESCO's strategy of being the leading operator of icebreakers and heavy ice-strengthened vessels in the Far-East and Eastern sector of the Arctic Ocean. FESCO has chosen Kvaemer Masa-Yards' project as the most suitable for the environmental conditions around Sakhalin Island. We hope for fruitful cooperation with the shipyard and for receiving a unique vessel of high quality on agreed time", said Mr. Evgeniy N. Ambrosov, President and CEO of FESCO.

This contract is based on the "double-acting" concept for icebreakers which was developed by the Marine Arctic Research Centre (MARC) as a part of Kvaemer Masa-Yards Inc. The "double-acting" concept has now become an industry standard. According to this concept the vessel meets the heavy ice conditions moving with the ship's stern first, using azimuthing electric propulsion. By this, less power is needed and the ship's bow can be optimised for efficient open water operation.

As Finnish export agency Finnvera provided an export guarantee which would cover 75% of political and commercial risks within this project it allowed to succeed the attractive ING Bank rates of interest.

Thus for the first time within recent years Far Eastern Shipping Company is starting a new vessel construction. The delivery is expected in May 2005. The new icebreaking supply-vessel will be deployed in operation providing on the Sakhalin-1 Project oil-producing platforms.