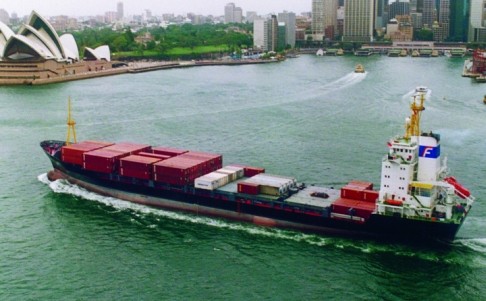 Awards to winners of festival (cups, medals) had been granted by FESCO.

More then 500 dancing pairs appeared on stage of Culture palace of sailors in different categories of age. Competition was finished with great gala-concert, and in that time presents and prizes were given to winners from general sponsor.

The festival “Stars of Primorye” is one of the most important in the Russian Far East and one of the few actions so high representative class. In 2000 the festival “Stars of Primorye” was considered as the best in Russia.The founder of festival – administration of Primorskiy Kray, the organizer – social organization “Federation of dance sport of Primorskiy Kray”, the Durector of festival – honoured worker of culture Vladimir Turin.