FESCO receives its biggest ever containership

08 April
A ceremony held on the 3rd of April at the Stocznia Szczecinska Nowa Docks in Poland marked the delivery of the new container ship B-178 FESCO DIOMID. 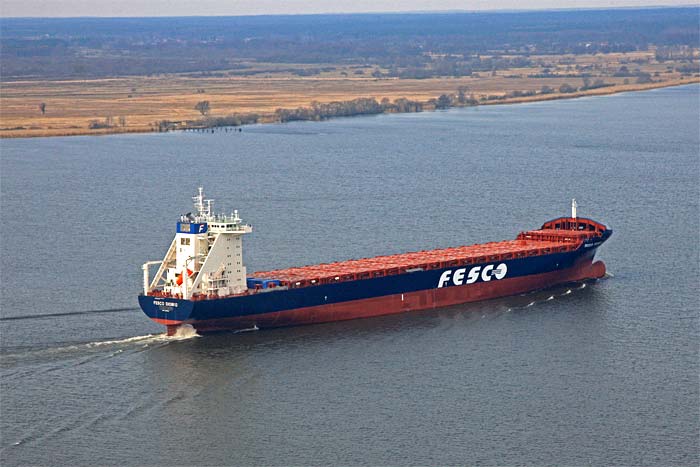 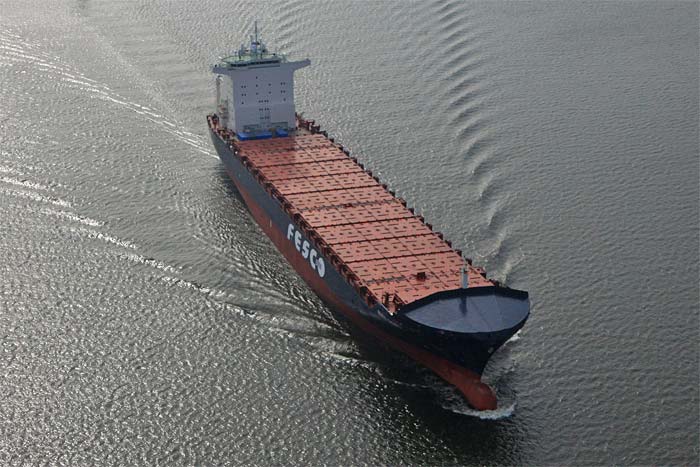 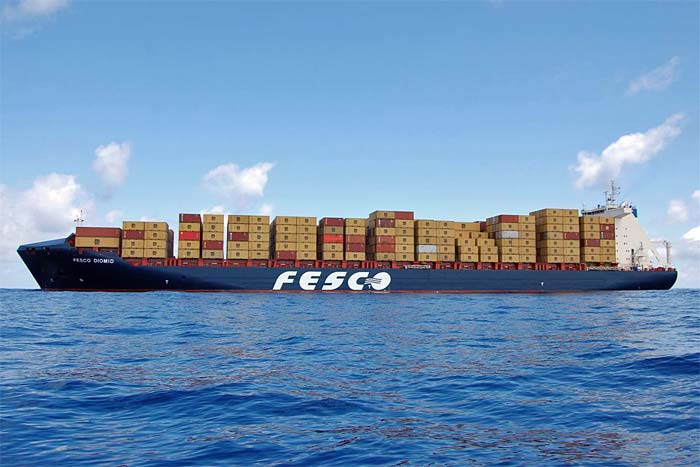 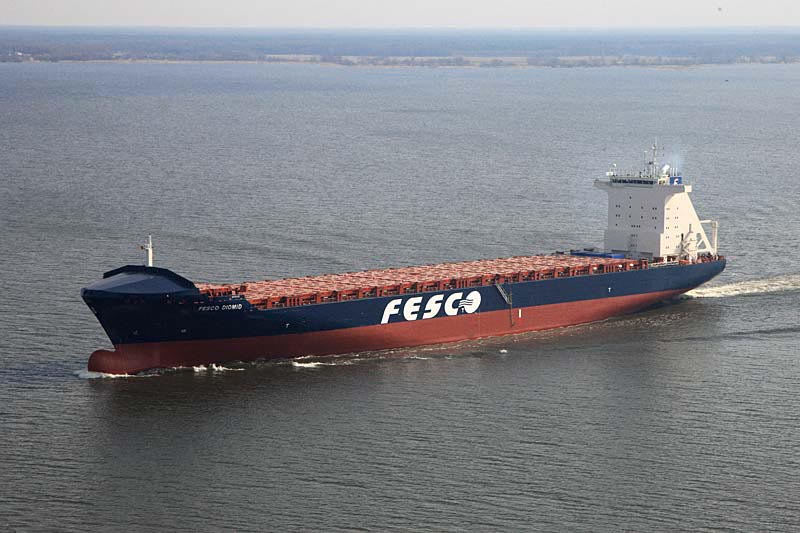 FESCO DIOMID became the biggest container ship in the company’s history, with a deadweight of just under 42 thousand tons it has a capacity to load 3.091 TEUs, with 450 on-deck and another 200 stowage hold reefer places. With the length of 220,5 m and width of 32,2 m and a propulsion unit of 26.270kWt the vessel can operate at a service speed of 21 knots, while incorporating latest digital navigation technologies and environmental compliances. Oleg Agaev, one of the company’s most experienced captains took the charge over the ship and its crew of 17 sailors.

It also became a remarkable 29th ship over the past half-a-century, delivered by the Polish dock to FESCO and a third ship with the name DIOMID along FESCO’s 129-years’ operational history, after two tugboats under the same name.

Despite the overall container market downturn, FESCO DIOMID is chartered to Mediterranean Shipping Company right from the dock. It will go from Valencia (Spain) to China. Later the vessel is supposed to be deployed on FESCO’s own container routes between the Russian Far East and ports of China, Korea and Japan.