FESCO ships are successfully carrying out the “Northern Delivery” program.

16 July
FESCO ships are successfully carrying out the “Northern Delivery” program of providing economical cargoes to the districts with limited time of navigation. 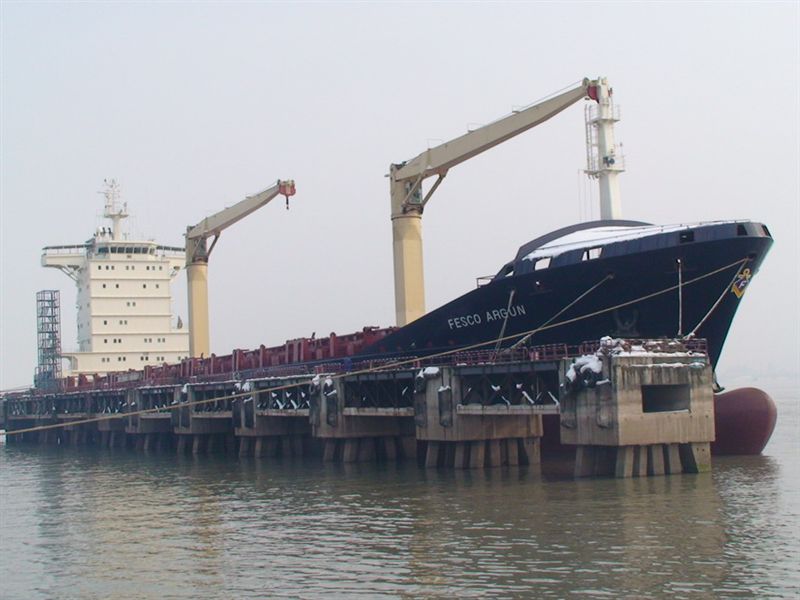 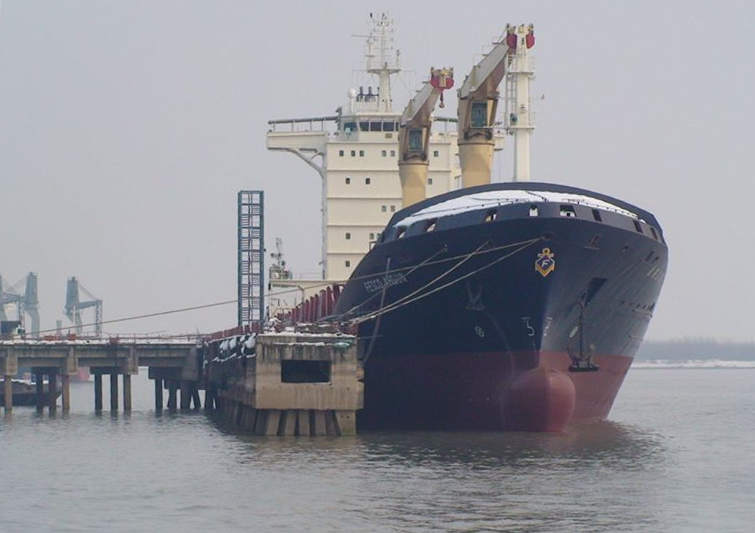 FESCO became a leader as with volume of delivered cargo according to the “Northern delivery”, so as with quality of service. It means that FESCO’s ships provide the maximum safety of delivered cargo keeps schedule and regularity of work.

FESCO controls approximately 92% of carriage to Petropavlovsk-Kamchatskiy, and more than 60% of carriage’s market to Sakhalin and Magadan. FESCO provides also the delivery of about 70% general cargoes to the Chykhotskiy Autonomous Region.

FESCO fleet began the “Northern navigation” in the middle of June. Generally, from the beginning of navigation according to the program of “Northern Delivery” it has already loaded more than 23000 tonnage of cargo. It is expected that volume of the delivered cargoes in 2004 by FESCO will be eguivalented the rate of navigation - 2003.

The main customers and receivers according to the “Northern Delivery” program are state unitary institution “Chykhotsnub” and administration of Chykhotskiy Autonomous Region. FESCO has a great experience of work in a heavy navigation conditions in Arctic that is why the main Chykotsk’s supplier company “SUC Chykhkotsnub” providing 80% of consumer goods in Chykhotka concluded the treaty with FESCO.

FESCO’s container ship “Kapitan Gnezdilov” will carry out 5 round-trips during 4 months of navigation and deliver about 1200 of dry and refrigerator containers. Then the ship is planned to take part in the cabotage transportation among Northern ports.

The container ship “Kapitan Shevchenko” is carrying out a delivery to port Anadyr the building materials and “Kapitan Tsirul” – supply cargoes.

Bulker “Abakan” and “Sinegorsk” are delivering general cargoes to Egvenkinot and Anadyr.

Icebreaker-transport vessel “Amderma” in September will deliver of track-type and wheel vehicle, built-up houses from the port Everet (USA) to the port Pevek.

The ship“Kapitan Man” in August – September will deliver the main cargoes from Primorsk ports to ports of Chykhotka.

Besides, till the end of navigation will be finished the voyage of refrigerator as “Kristal” ship are planned to realize by FESCO to ports of Chykhotka and deliver about 4500 tonnage of product goods.

The delivery to Chykhotka will be carrying out till the middle of October.
General Director of FESCO Evgeniy Ambrosov said: “this year the arctic navigation is better organized and the cargo schedule is kept better as it was announced earlier”.