FESCO to Grant Hope and Joy for Kids

25 November
Since the year 2005 FESCO has been supporting charity and sponsorship projects related to the puerile cancrology. 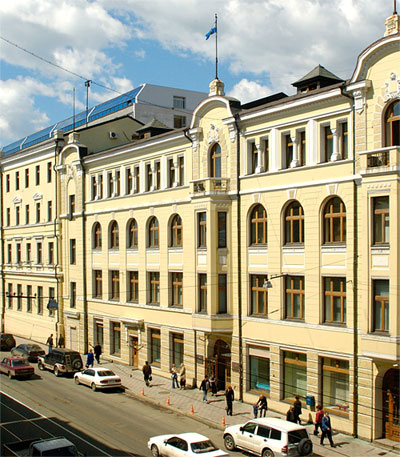 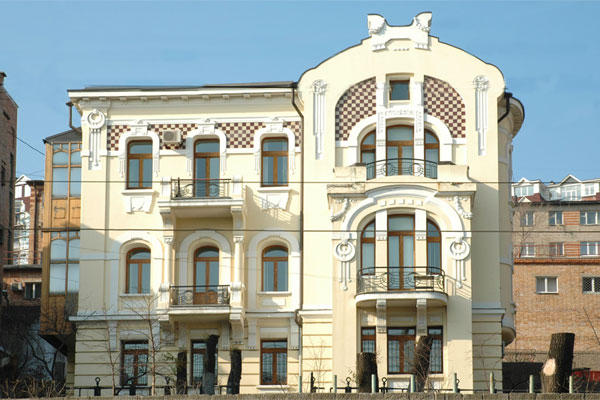 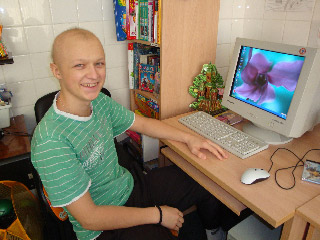 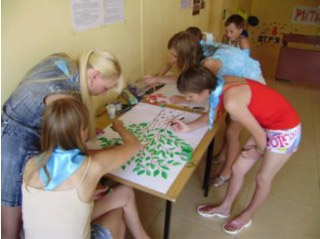 Since the year 2005 FESCO has been supporting charity and sponsorship projects related to the puerile cancrology in cooperation with the Fund “The Children of Russia” with Ms. Natasha Owen as a Chairman of the Fund and an honored consul of the Russian Federation in the Hawaii.

A convalescent center for the kids who suffer blood diseases in Primorsky region is one of the projects. Over USD 1,2 million of the planned USD 2 million have been invested to the implementation of the project. The raised money are from the private donations yet but Natasha Owen hopes that the Russian Government will participate in the sponsorship project in the year 2009. Over 350 kids per year can get preventive and recuperative treatment in this modern and unique medical center.

According to Natasha Owen, “this beautiful and difficult-to-achieve dream of the first in Russia convalescent center for the kids who suffer cancer is about to come true! The construction works have been completed, the buildings of the parents’ house and the convalescent center will be accepted by the authorities of Primorsky Region Administration, the contractor of the building. Finally the Minicipal administration of Vladivostok city will accept the Center in the ownership. The Center will be integrated into the children’s municipal hospital. Igor Pushkarev, Mayor of Vladivostok, is one of the sponsors of the Fund, as well as Elena Shchegoleva, Head of Healthcare Department in Vladivostok municipal authority”. The Center is schedule to opening on early March 2009 and receive the first patients.

FESCO Transportation Group sponsored equipment of Physical Therapy Hall and Internet school. The kids can study on-line for the second year already. In summer 2008 FESCO also sponsored health-care vacation camps for kids. In July the children and their mothers enjoyed the time and treatment in the sanatorium “The White Swarn” in the Russkiy Island.

In August 2008 the health-care center “Rhythm-10” received the kids following the treatment against cancer in the Children’s municipal hospital of Vladivostok city. The program “Miracle Country” started in 2007 under sponsorship of FESCO.

Medical treatment against cancer goes together with thorough attention to psychological status of the little patients and their spirits. It is of the greatest importance that there are people and the companies who can create the holyday spirits for the kids inspiring them to survive, to struggle for life, this makes the health restoration way twice shorter.