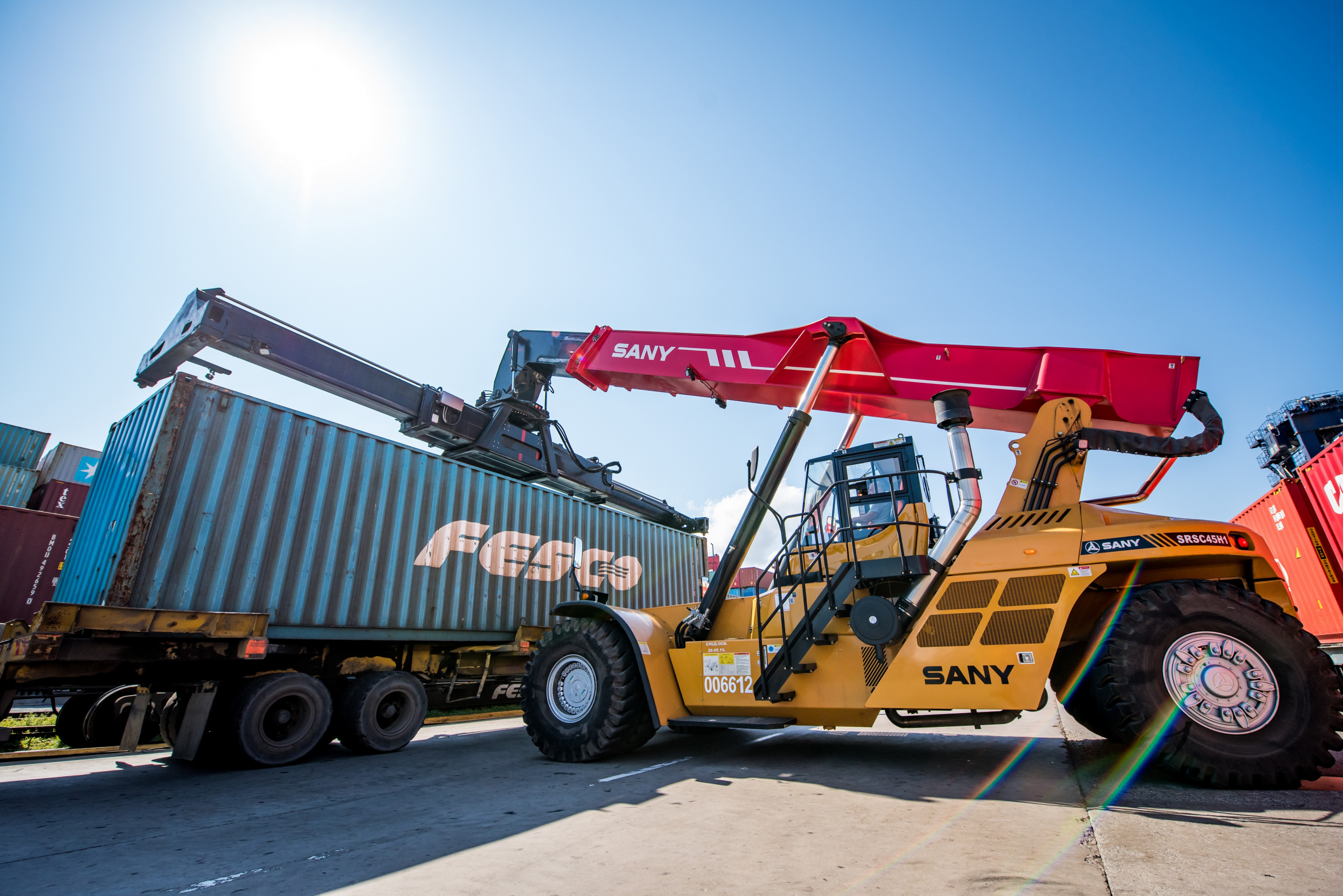 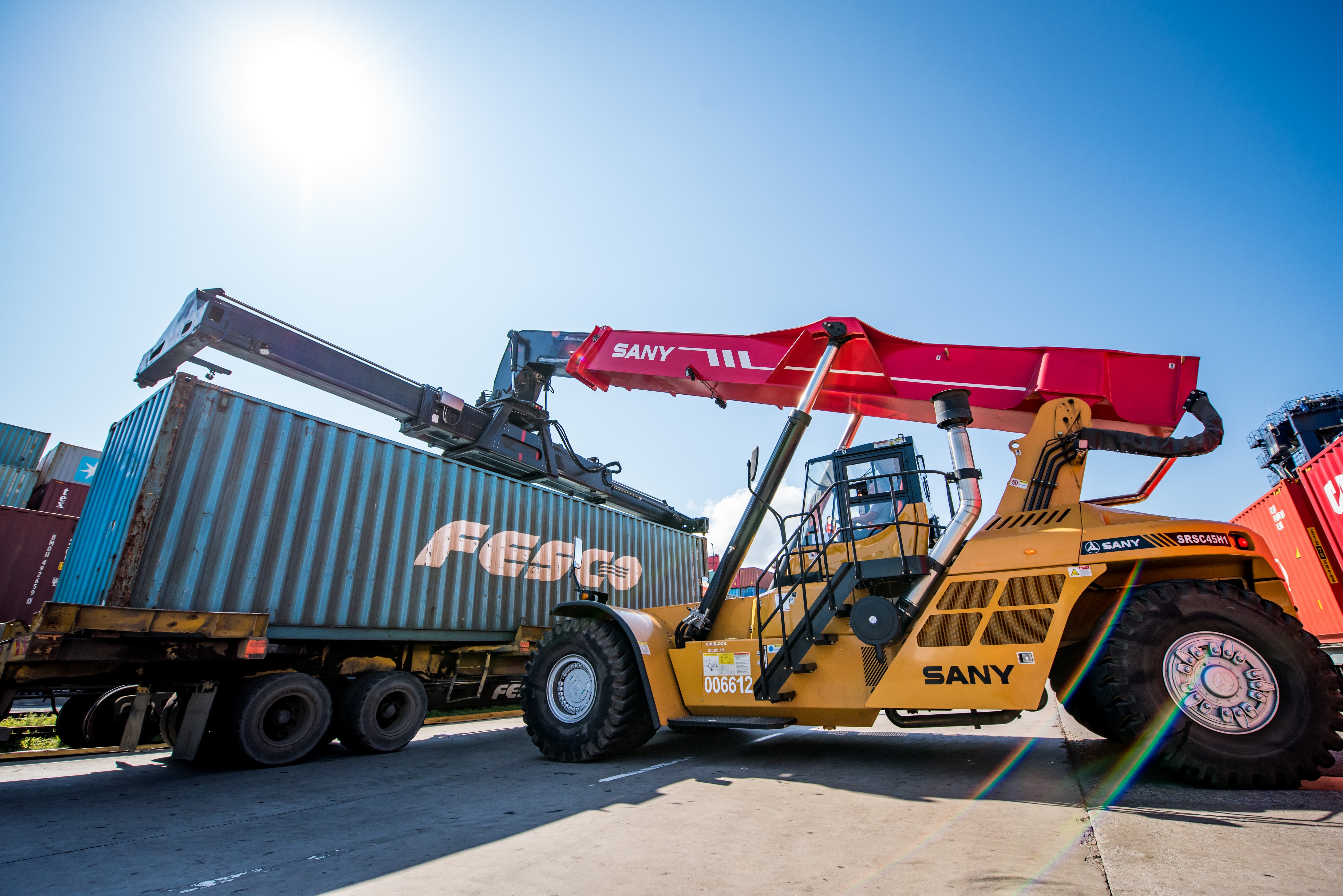 The route will be served on a weekly basis. The travel time will be 12 days, six days in Russia ans six days in China. Non-mineral products exported to China will be the main cargoes shipped along the new route.

The first train of 62 40-feet containers loaded with sawn timber arrived from Krasnoyarsk to Sunfeihe on June 18, 2019. The cargo was re-loaded to the rolling stock of 1435 track gauge and delivered to the destination point of Xiangyin.

FESCO has been operating routes via Grodekovo / Sunfeihe since 2016 developing intermodal transportation via Primorie-1 international transportation corridor, which connects north-western provinces of China with Russian Far Eastern ports. This is the shortest route for cargo transportation between northern and southern Chinese provinces as well as between China and Asia Pacific region countries. In 2018 FESCO launched a transit container train route connecting Hamburg and Zhengzhou. Although this is the longest regular international route of the Russian Railways network, the cargo is delivered in 18 days.

Currently the following FESCO export routes are available from Krasnoyarsk: via Kazakhstan to Chengtu, Sichuan province, and to Xian, Shaanxi province. Apart from that, there is a regular train to Chengtu via Mongolia. There is also a traditional intermodal route connecting China with Russia via the port of Vladivostok.