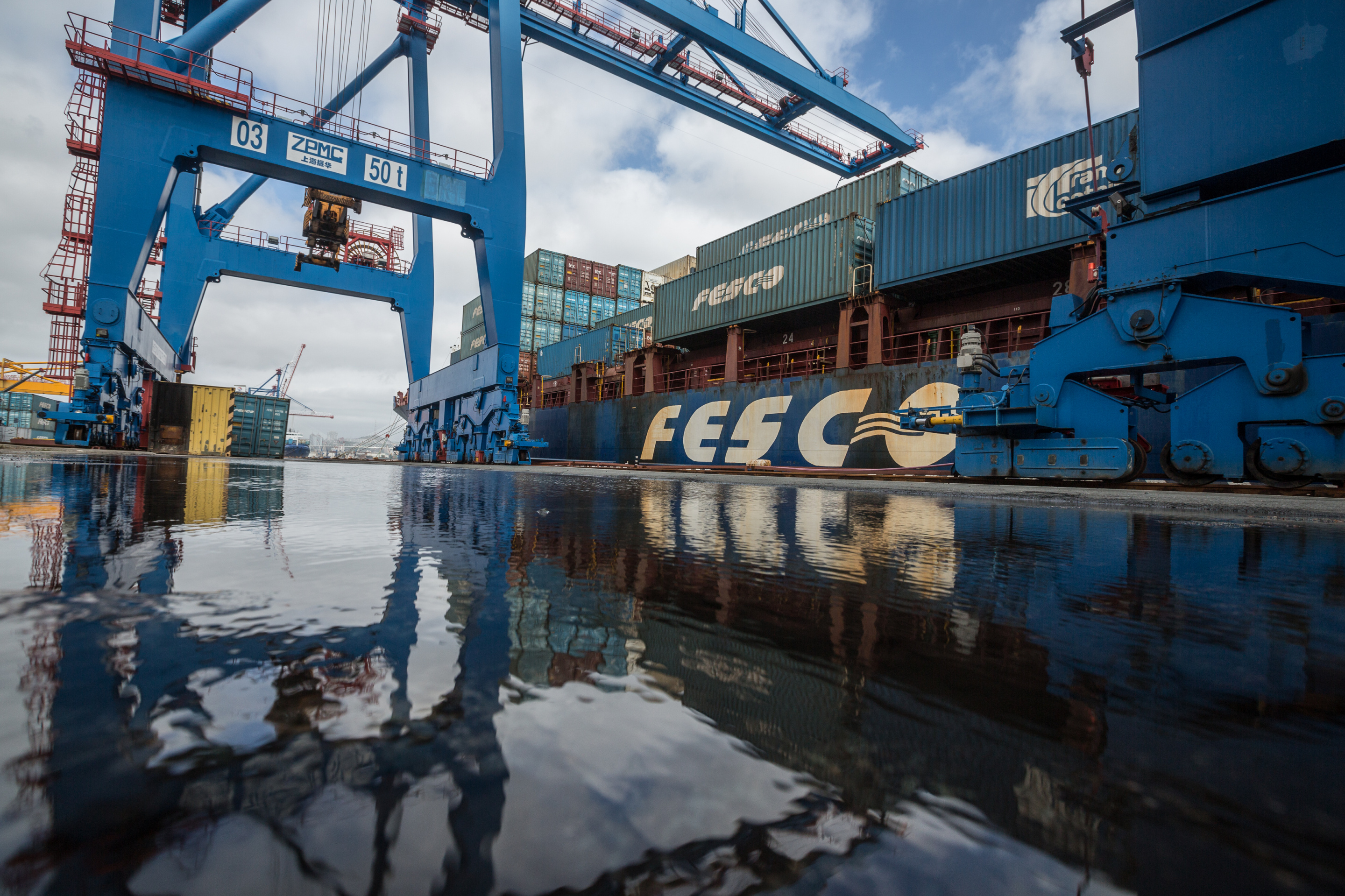 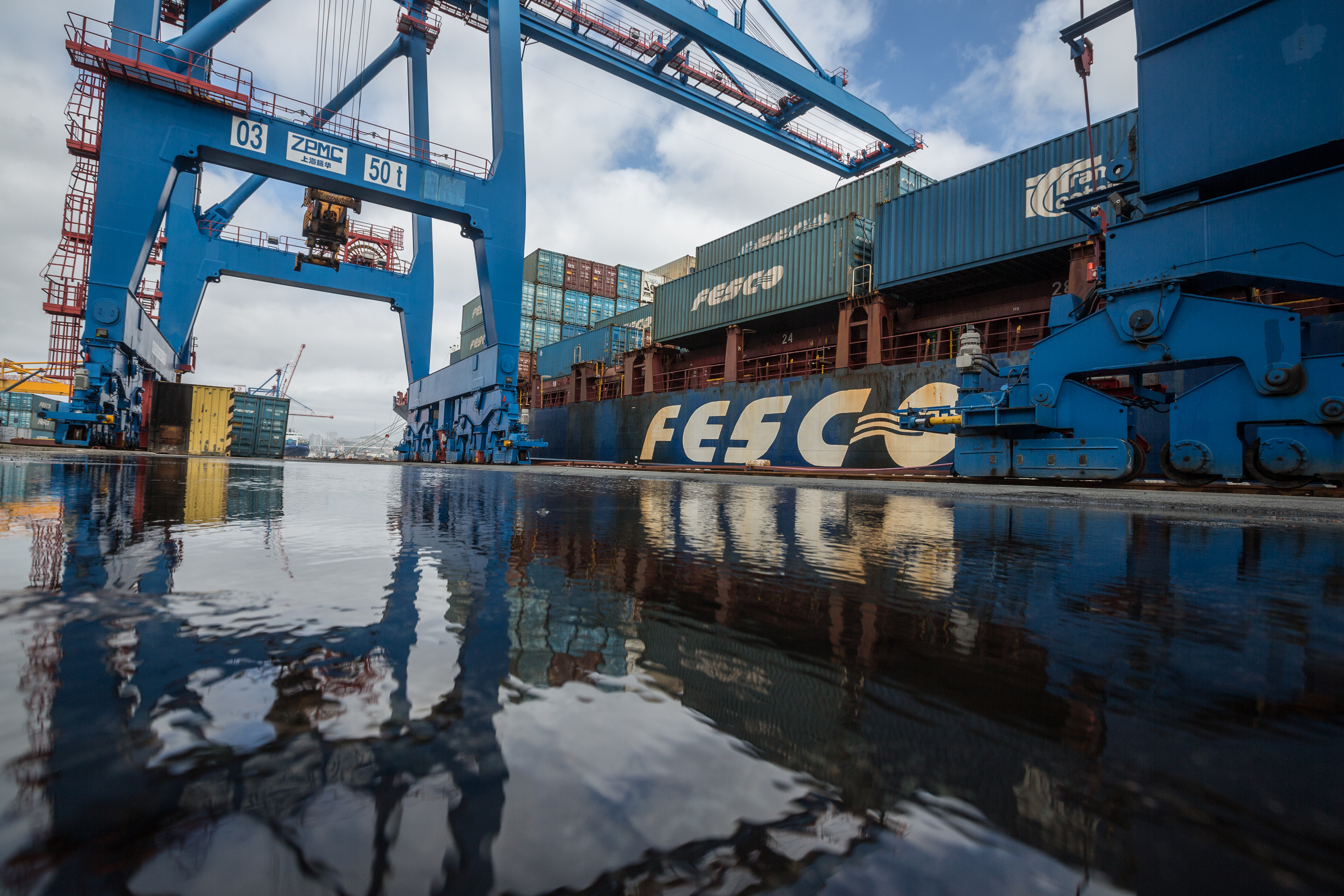 The intermodal route consists of railway cargo delivery by FESCO scheduled express trains from Moscow, Saint Petersburg, Ekaterinburg, Novosibirsk, and Krasnoyarsk to Vladivostok, with subsequent carriage by sea to Kunashir Island. Vessels are to depart from VTMP once per two weeks, at a later stage the route is to be served once per week. Cargoes may be delivered both in FESCO containers and in containers provided by consignors.

Upon customers’ requests FESCO will arrange transportation of cargoes from Kuril Islands to Vladivostok, and delivery to international destinations located in Asia via its on routes and routes of its partners.