11 July 2016
FESCO «Admiral Makarov» icebreaker from July to November 2016 will provide pilotage of vessels with containers, general and national economic cargo to the ports and of Chukotka and the Northern Sea Route (NSR) in the eastern sector of the Arctic Region. FESCO carries out this project at the request of the Federal Maritime and River Transport Agency of the Russian Federation. 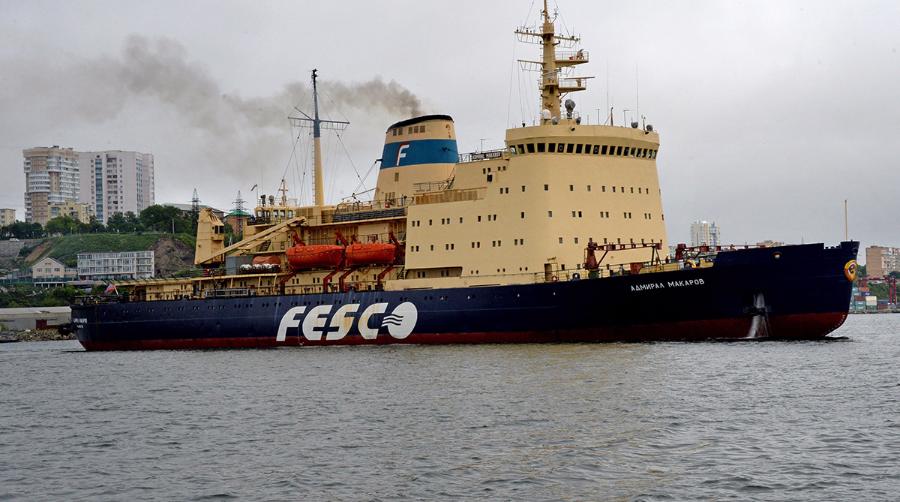 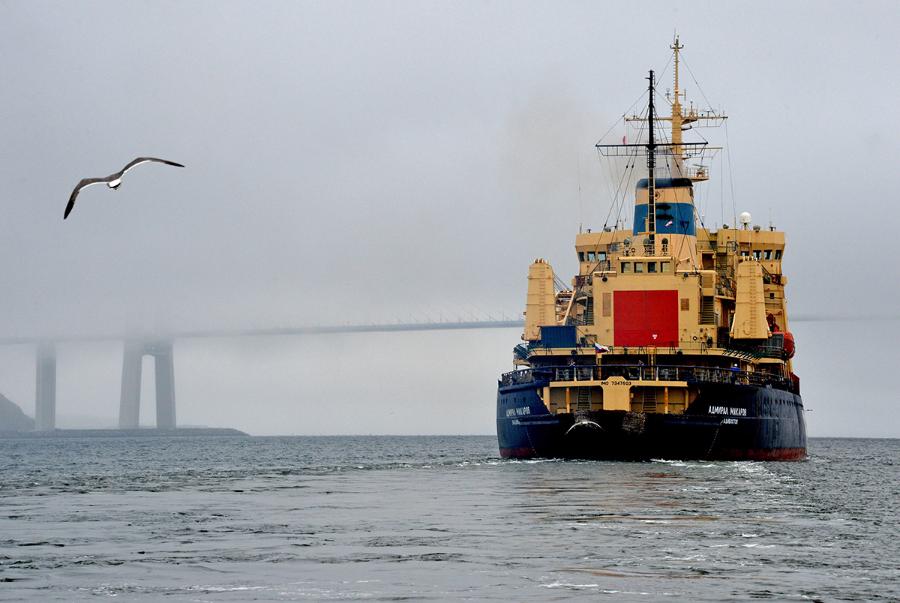 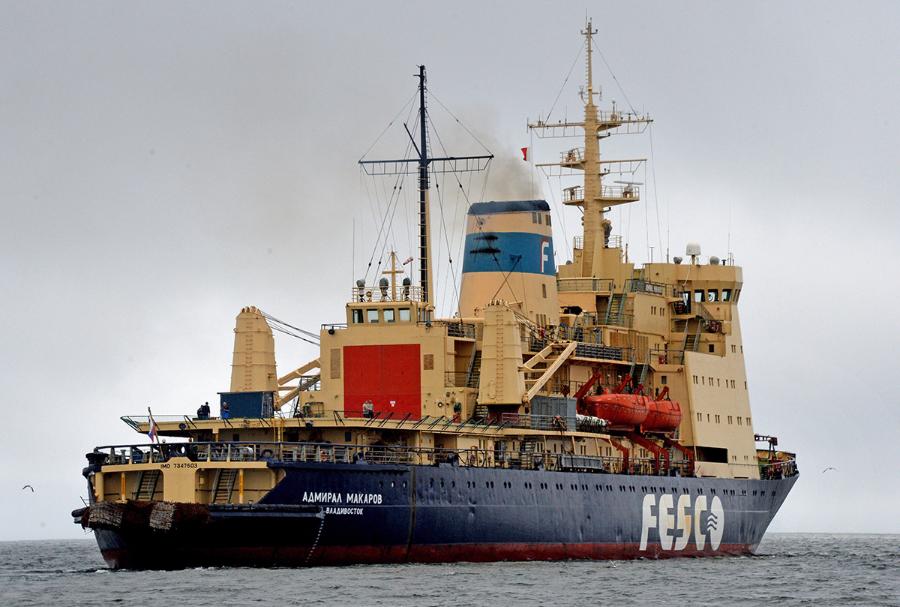 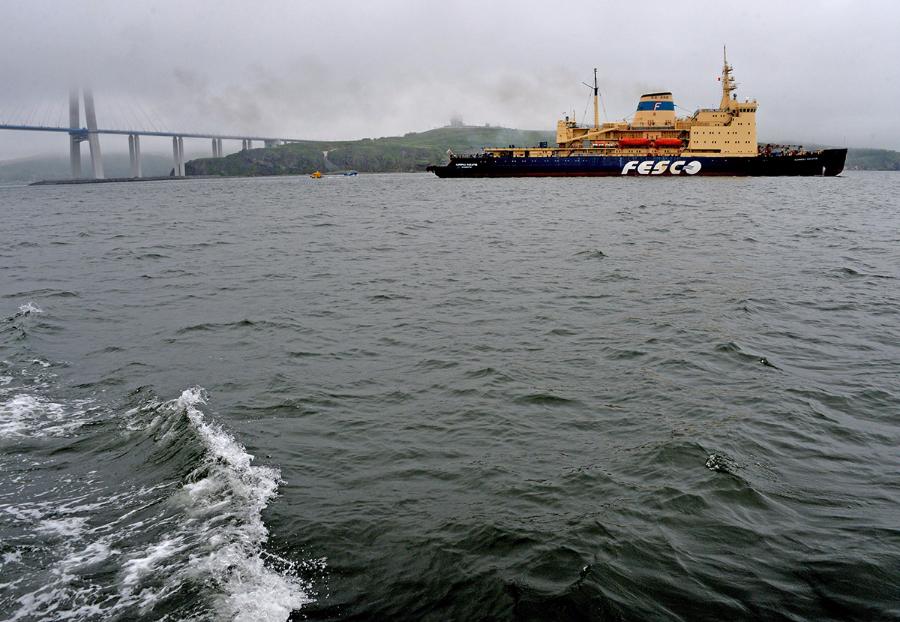 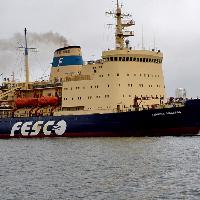 On July 8, 2016 the icebreaker (under the command of Captain Alexander Stelmakh) left the home port of Vladivostok. «Admiral Makarov» will start piloting the vessels in the waters of the NSR on July 16, 2016, by approaching to Cape Dezhnev. FESCO cargo vessels (with ice class Arc 4 and above) also took part in this Arctic summer season transportation.

Since 1956 FESCO icebreakers have been regularly providing ships navigation in the Arctic along the Northern Sea Route. Since 2004 FESCO has been carrying out pilotage of vessels at the request of the Federal Maritime and River Transport Agency of the Russian Federation. FESCO icebreaker «Krasin» participated in the Summer Arctic and provided pilotage of 32 vessels which transported 114 000 tons of cargo to the ports of NSR and taken out 87 000 tons to another points.