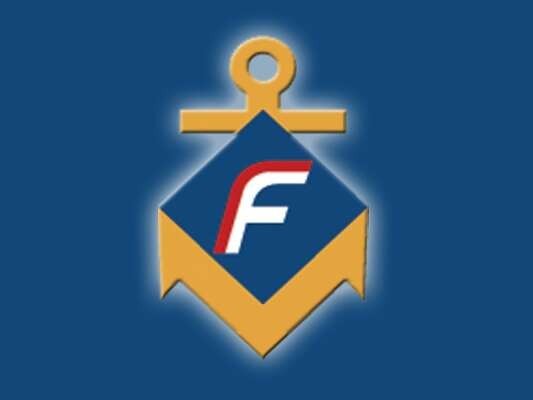 Evgeny Ambrosov, President and Chief Executive Officer of FESCO Group, commented: «We are pleased to report healthy financial results for 2006, with 7% year on year revenue growth and a five-fold increase in net profit for the twelve months of 2006. In 2006 the Group moved to a new stage of its development. We have started the implementation of a large-scale strategy aimed at creating an integrated inter-modal company, focused on servicing the fast growing freight flow in Russia. We believe that the recent acquisitions, the increase in the volume of operations and improved market conditions will have a positive impact on our results in 2007 and allow us to become an undisputed leader in the fastest growing segments of the Russian transportation and logistics market.»

As part of this strategy, in 2006 and in the first four months of 2007, FESCO Group completed a number of significant acquisitions: the Group became a 100% owner of Transgarant, the largest private rolling stock operator in Russia and the CIS; FESCO Group acquired the National Container Company (along with First Quantum), the leading container terminals operator in Russia and the CIS; FESCO became the owner of INCOTEC, one of the major players in container transportation in the North-West of Russia; and acquired TIS, the logistics operator providing services on the Trans-Siberian Railway.