05 November 2008
On November 4 at в 00:50 of Vladivostok time FESCO vessel the “Elena Shatrova” found out a small boat with many people onboard at the distance of 75 miles offshore the island of Malta. 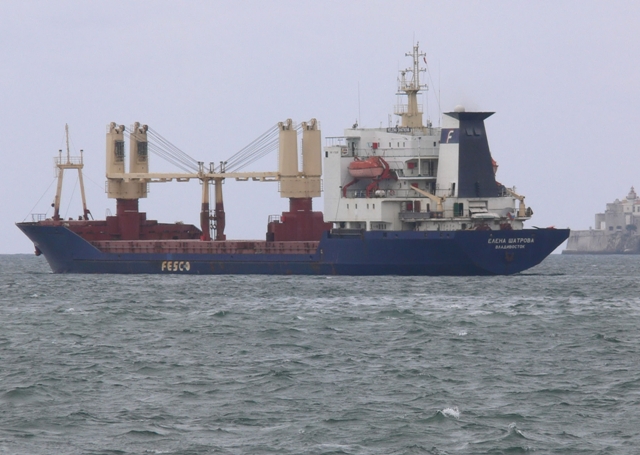 Approaching the boat FESCO vessel crew counted about 40 people, who were appealing for help. Master of the “Elena Shatrova” took the decision to rescue people in distress according to the requirements of the International Law and the Maritime Code. 68 people were embarked onboard of the “Elena Shatrova”, among them there were 39 men, 16 women and 13 children. The boat was loaded onboard of FESCO vessel with the use of the ship crane. Only 10 people of the salvaged had passports to identify them as the Somalis. The all salvaged are supposed to be the Somalis, who tried to reach Europe from Tunis but failed.

At present the “Elena Shatrova” is heading on the island of Malta to port La Valetta, where the salvaged Somalis are supposed to be reposed to the competent authorities of Malta. The representatives of the Russian Minister of Transport and of the Federal Agency for Maritime and River Shipping are engaged in the settlement of the incident.