24 November 2008
On November 23, two FESCO vessels the Chelyabinsk and the FESCO Ob succeeded to leave Gulf of Aden in ship convoy under escort of a patrol ship the Neustrashimiy. 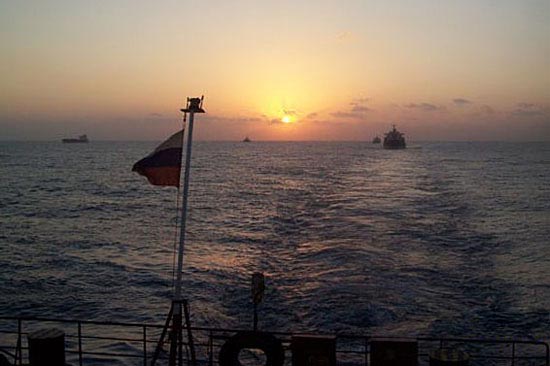 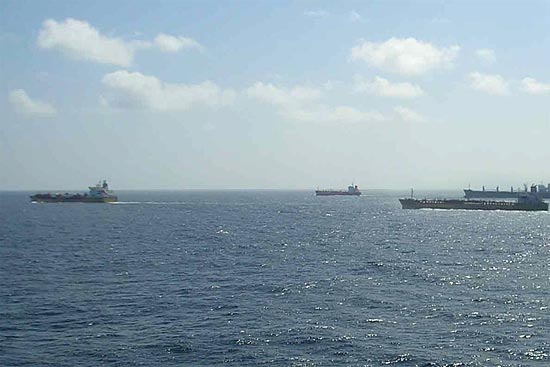 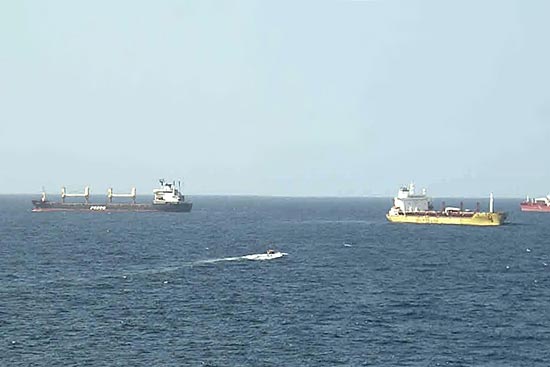 The vessel lead commenced on November 20 at 10:00 a.m. (Moscow time) in the Western point of the Gulf of Aden located in the gate of Bab el Mandeb in the Red sea. The vessels proceeded be three in three lines with the speed 10 knots per hour at the safe distance from each other. There were the weapon attack teams from the Neustrashimiy onboard of some merchant ships.

The ship convoy safely arrived at the Eastern pint on November 23 at 13:00 p.m. (Moscow time). The total distance amounted at 550 miles. The vessels proceeded independently to their destinations to the South-East Asia, India, and the Persian Gulf. The patrol vessel the Neustrashimiy escorted new ship convoy back to the Western point.

FESCO crews expressed sincere gratitude to the commander and the crew of the Neustrashimiy, presented souvenirs and arranged dinner to honor the navy partners.