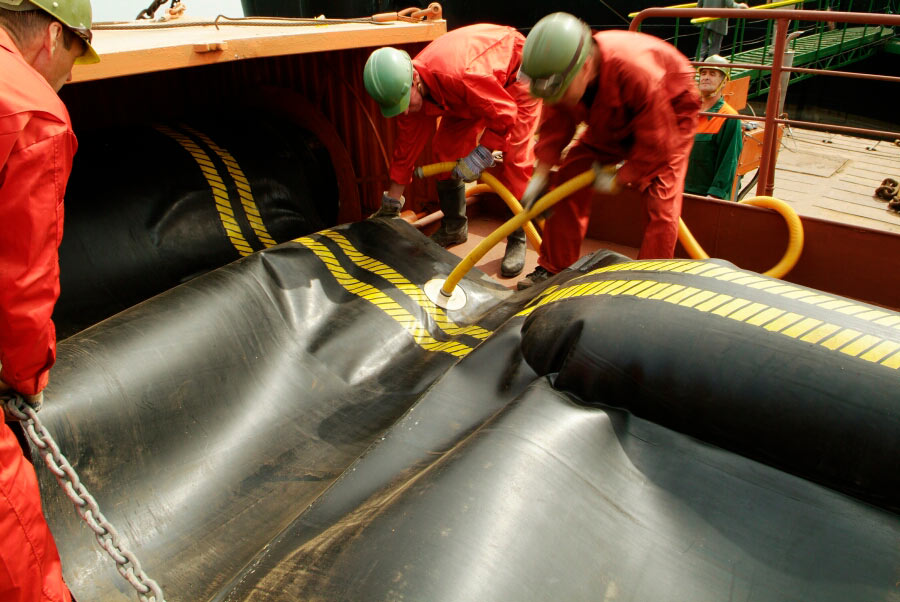 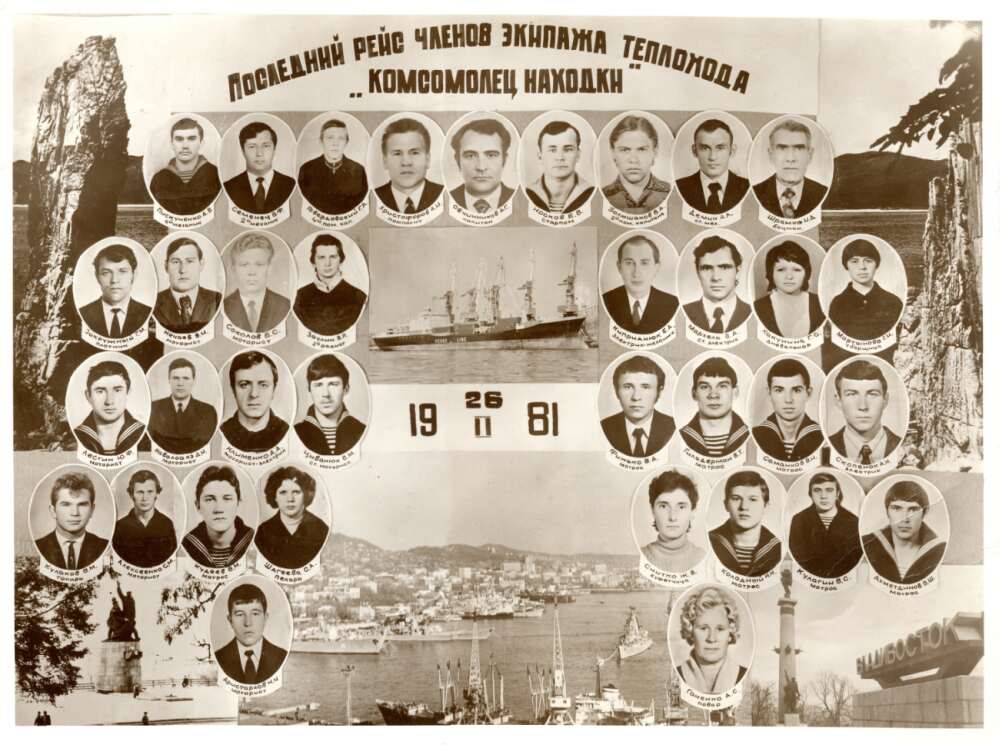 The tradition to honour memory of sailors who have died in the line of duty is hold sacred by FESCO seamen. The flowers are laid to the memorial to the vessel every year. Relatives and friends of the crew members, veterans and sailors of FESCO came to remember those who left their lives in the sea. The memorial is placed in the Honor part of the Marine Cemetery.

In the end of February, 1981 KOMSOMOLETS NAKHODKI with metal onboard left Japanese port Wakayama for Vladivostok. The vessel got into a storm right after passing of Sangarskiy strait. Powerful waves caused cargo displacement and the vessel upturned. In a few minutes the ship was lost.

Almost all of the ship crew -35 people – were taken away by the ocean. Three crew members, the chief radio officer - Anatoly Nikitin, third officer - Sergey Kolesnikov, and the third engineer - Yuriy Sadovnikov was saved by Soviet ship SUKHONA.

Monuments to the lost seamen are built in the memorial part of the Vladivostok Marine cemetery. The capital reconstruction of the Memorial complex, including monuments KOMSOMOLETS NAKHODKI, “Chayka”, burial places of people, who have made a considerable contribution to history of company, including first woman-captain A.I. Schetinina, was done in the year 2005, the 125th anniversary of FESCO.