For 9 Years, FЕSCO's Regular Train from Vladivostok to Moscow has Carried out 3000 Trips and Delivered 400 000 TEU

For nine years of FЕSCO Moscow Shuttle (FMS) operation, FESCO Transportation Group has carried out 3000 trips and delivered 400 thousand TEU from Vladivostok to Moscow via the Trans-Siberian Railway. 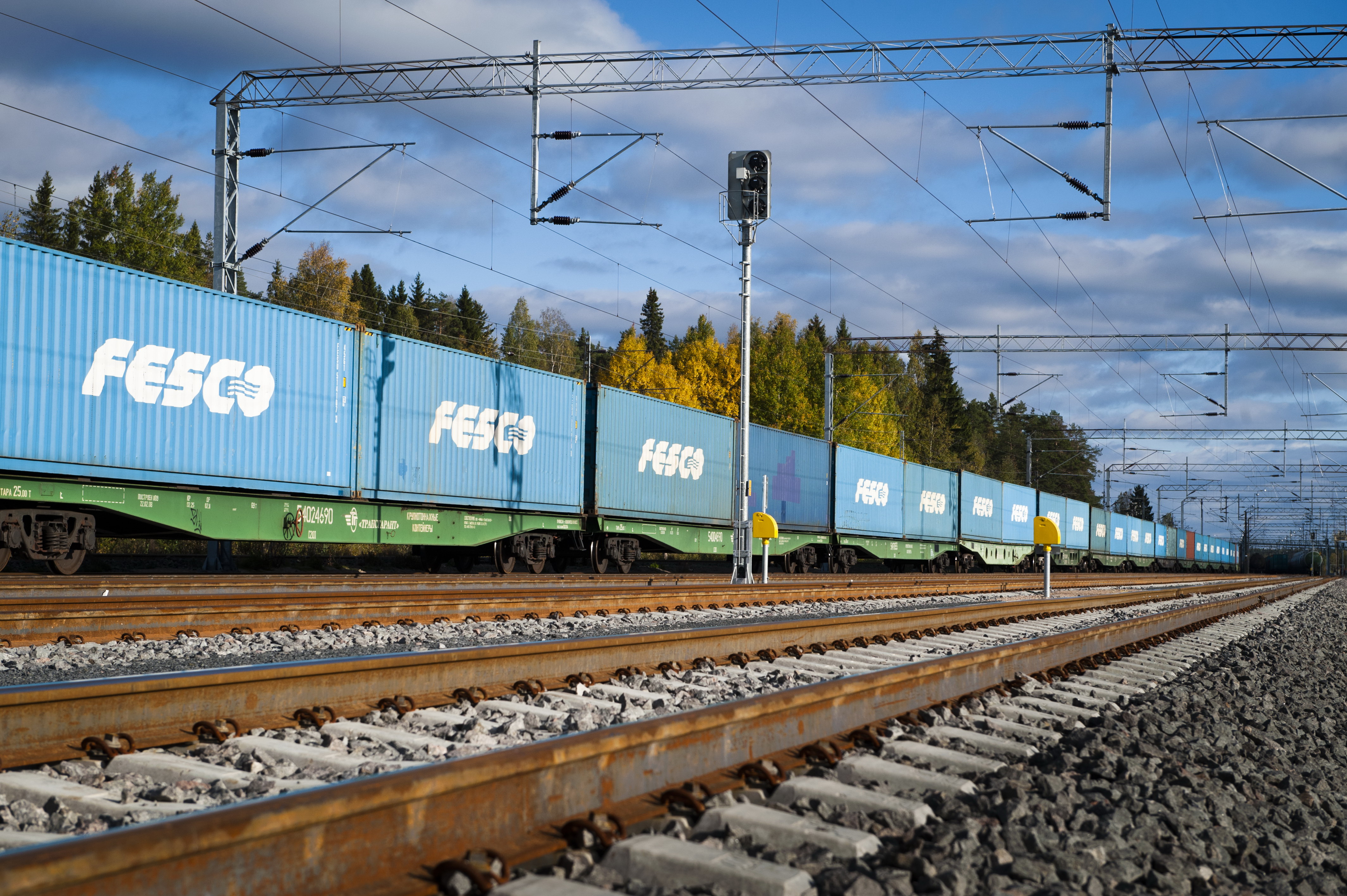 The 3000th FMS trip started in Vladivostok on August 29 and, in 9 days, the train is going to arrive at Silikatnaya Station of Moscow Railway. Since FMS was launched in August 2009, the weekly amount of container trains on the route has increased from one to fifteen trains, and the transit time has decreased from fourteen to nine days.

FMS is FESCO's first regular container train from Vladivostok to Moscow. Currently, it delivers cargo to such stations as Silikatnaya, Khovrino and Selyatino. FMS, being a railway part of the intermodal transportation chain, delivers cargo from the Asia-Pacific region to central regions of Russia via Vladivostok, including deliveries through FESCO Fast Forward lines such as "Shanghai-Moscow in 20 Days”, Hayamichi (from Japanese ports to Moscow in 15-20 days depending on the port of dispatch) and "Busan-Moscow in 15 Days".