Ice-Breaker the “Kapitan Khlebnikov” to Commence Operations in Sakhalin

13 February
On February 1st, 2009 the Kapitan Khlebnikov departed from Vladivostok heading to the port of Prigorodnoye in the iceland of Sakhalin to make ice-lead for super oil-tank ships and LNG-carriers. 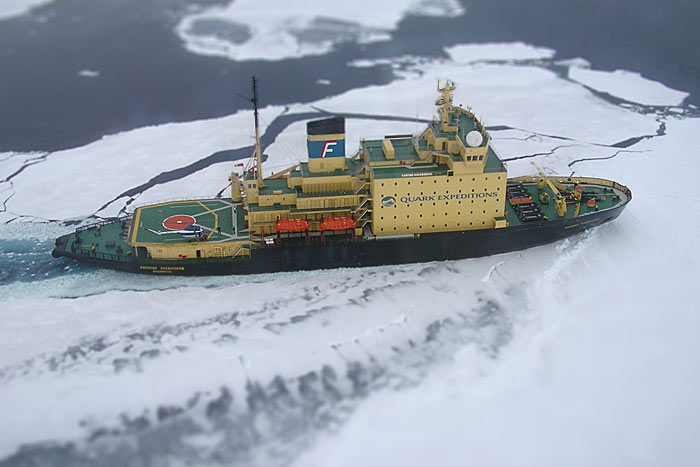 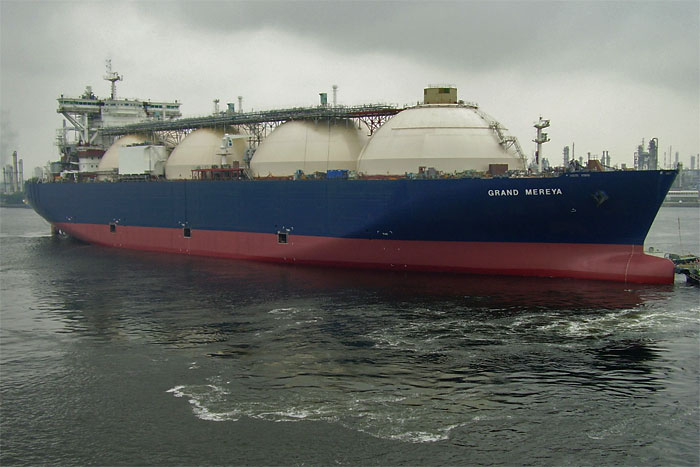 The ice-breaker is under time-charter with Sakhalin Energy Investment Company Ltd. – a long-term and esteemed partner of FESCO under the Sakhalin-II project. FESCO has been providing support of spring-autumn offshore oil production from the Molikpaq with the ice-breakers — the Admiral Makarov, the Krasin and the Magadan — for over 10 years.

The “Kapitan Khlebnikov” has been chartered by SEIC for three ice seasons and the ice-breaker will operate every year till 2011 from February till March. In 2009 the ice-breaker is scheduled to provide ice-lead to four tankers and some LNG-carriers. Two PRISCO oil-carriers are deployed on the line – the “Ostrov Sakhalin” and the “Governor Farkhutdinov” of 108000 dwt, as well as LNG-carriers of the “GRAND MEREYA” type with the tank capacity of 145 963,8 m3.