29 October
On October 28, 2010 the 2nd Criminal Court of Algeciras (Spain) held the trial on the case of alleged pollution by a FESCO vessel “Vysokogorsk”. Professional and well-coordinated effort of FESCO Legal team and best hired attorneys resulted in the withdrawal of all criminal charges brought against the Captain and the vessel. 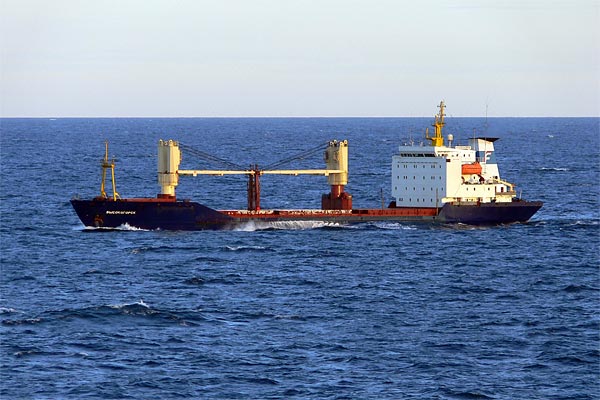 To remind, on October 24, 2010 FESCO-owned m/v “Vysokogorsk” was detained by Spanish Port Authorities following alleged accusations for water pollution. Review of all case materials including the Surveyor’s Report, as well as interrogation of the Captain showed no evidence of pollution.

The Criminal Court of Algeciras therefore ceased the criminal proceedings. M/v Vysokogorsk, loaded with timber, is expected to leave the port today, on October 29, 2010 to continue its route from the Swedish port of Orrsher to Alexandria (Egypt).

According to Vladimir Korchanov, Managing Director of Far-Eastern Shipping Plc., “we are satisfied with the Court decision, and we had no doubts in the success, even though FESCO was forced to abstain from comments earlier to avoid allegations for exerting pressure on the Court. The successful outcome reconfirms that FESCO is committed to and strictly maintains highest standards of environmental safety on its vessels.”