05 September 2007
On 07.09.2007 Ukrtranscontainer (UTC), an affiliated company of National Container Company (NCC) and an operator of container terminal in port of Illichivsk, Ukraine received two new ship-to-shore (STS) cranes produced by Noell Fantuzzi Group. The new cranes are of Post Panamax standard and have lifting capacity of 45 tons, 35m height under spreader and the outreach of 46m. 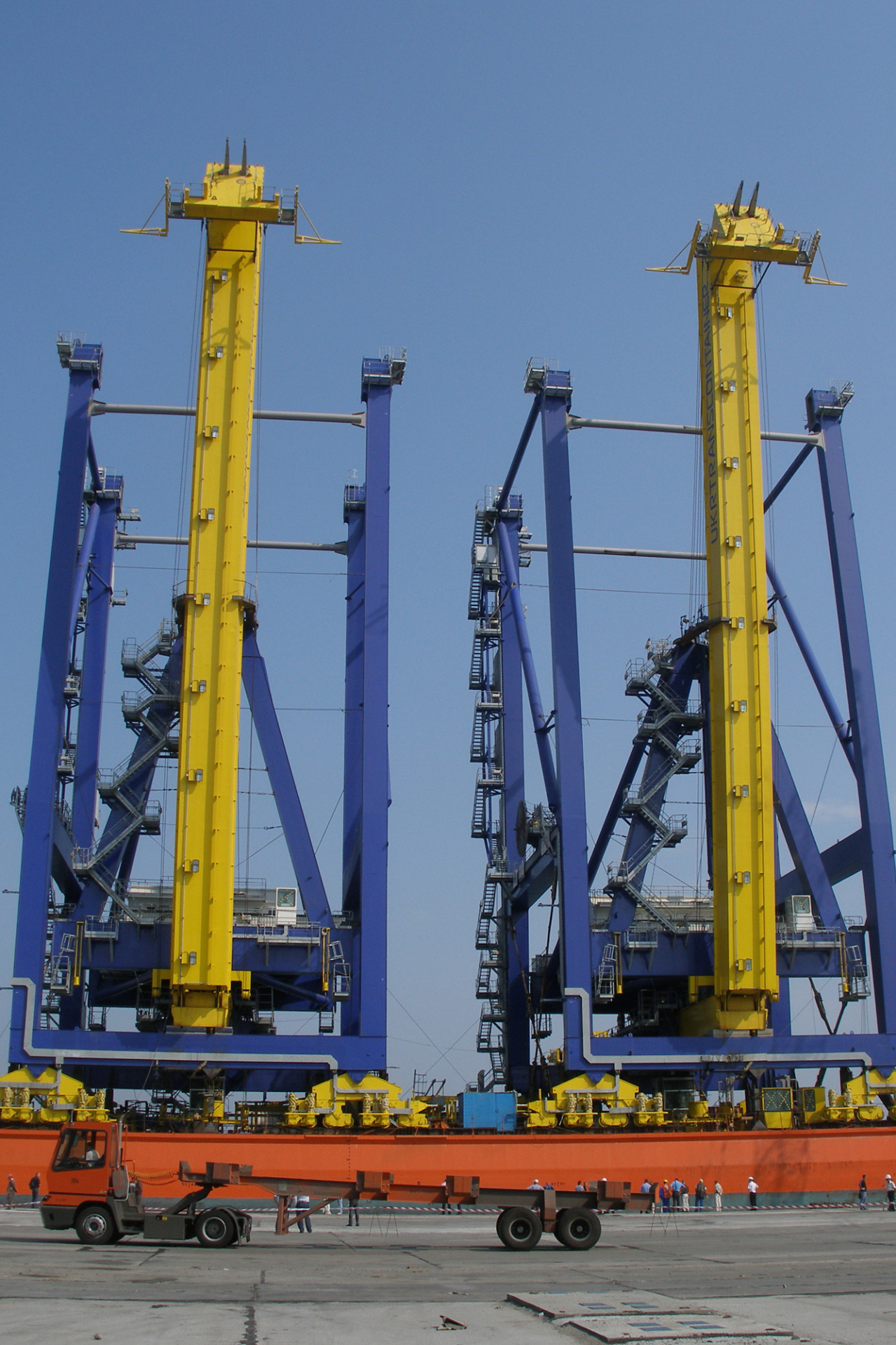 The purchase and delivery of new cranes is an important element of the first phase of terminal expansion and development program carried out by NCC. Upon commissioning and testing both cranes will be used at the recently reconstructed pier which is planned for handling vessels with in-take capacity up to 6,000 TEUs. For the first time in Ukraine, the clients of container terminal will be offered an option of having fixed berthing window as an alternative to "first come, first served" scenario.

Thus, UTC terminal will not only be in a position to offer higher berth productivity in line with world class standards but also create a unique opportunity for calling port of Illichivsk with mother vessels without transshipment of cargo bound for Ukraine in Constanza, Romania which used to be the only Black sea port capable of handling such vessels. This development highlights the growing importance of port of Illichivsk for the Black sea region, both as prime gateway to Ukraine and a promising site for transshipment and transit cargo.