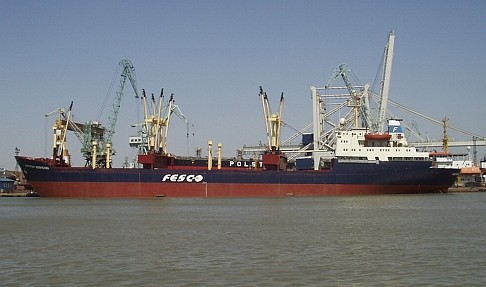 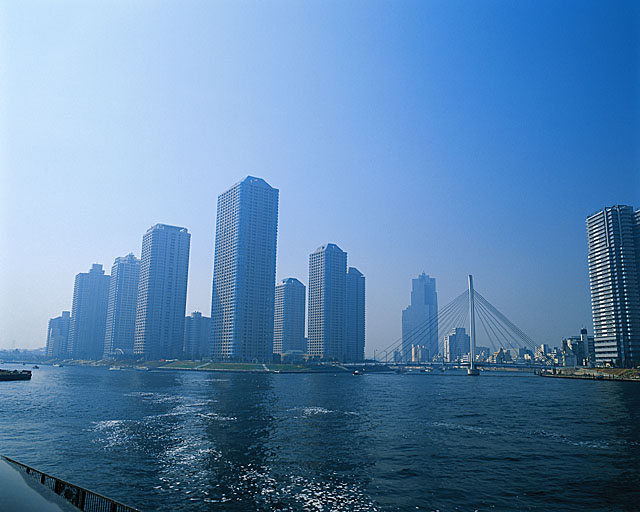 The meeting made the following decisions: the net profit of 2002 is to be sent to FESCO reserve fond; according to the results of work, dividends are not to be added, they must be sent to the reserve fond for the company development.

The Board of Directors of the joint-stock company was elected. It includes :
- Former Chairman of the Supervision Board of FESCO - P. Gorupay;
- FESCO President - E. Ambrosov;
- Senior Vice President of FESCO - A. Myrynyuk;
- President of LLC"The Industrial Investors" - S. Povarenkin;
- the member of the Board of Directors of LLC "The Industrial Investors" - A. Nikolaev ;
- General Director of the investment company "Prospect" - M. Vinchel;
- Director of the Russian branch "Doyche Bank" - I. Lozhevsky;
- First deputy of the transportation minister of Russian Federation, the chief of "Rosmorflot" - V. Ruksha;
- the counsellor of the property minister of Russian Federation - K. Makhov.

JSC "FESCO" charter in a new version, company articles about The Board of Directors, Auditing committee, Management board, General Director (including amendments and remarks of Russian Legislation), rules of summoning and holding of shareholder general meeting (also a new version) were accepted.

The Meeting marked that progressive development of the company is directly connected with the program of fleet renewal and an increase in the effectiveness of its exploiting. The company budget approved by the Supervision Board for 2003 foresees accumulating of 12-15 million dollars for building and buying the fleet.
In 2003 first for many years JSC "FESCO" believe to get profit according to the international standards of accounting.