14 May 2004
Far Eastern Shipping Company has begun to submit vessels to government auditors to check on compliance with the requirements of the International Ship and Port Facility Security (ISPS) Code. 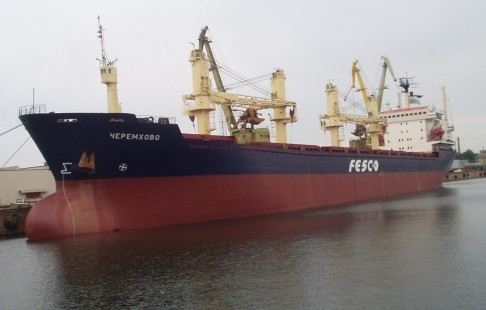 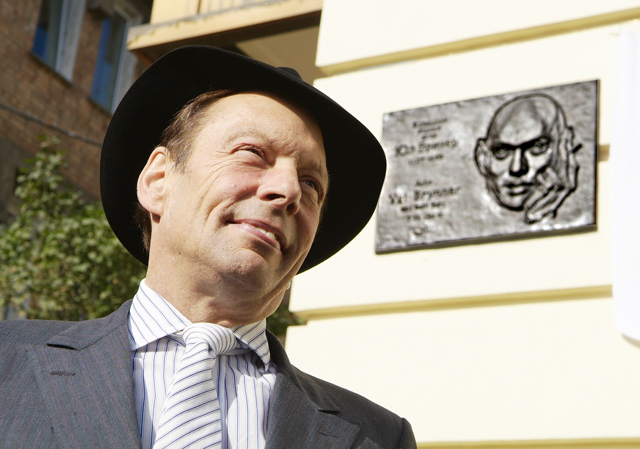 At present plans for ship security have been developed for all the company’ vessels, 64 out of which have been approved by the Marine Safety Service (MSS) of the Ministry of Transport of the Russian Federation. 10 plans are under approval by the MSS/
Besides, the first submission has happened – on the 12th of May the first ship of FESCO PLS - diesel motor icebreaker Vasily Golovinin was submitted. By the results of the check-up, auditors reported a certificate of the compliance of this vessel to the requirements of ISPS Code.

Currently, 47 company’s shops have received the Plans for ship security and the crew is studying them with the goal to be prepared for certification on the compliance of the requirements of the ISPS Code. As the Plans are approved the Ministry of Transport, urgent measures for sending them to the vessels are being undertaken.

At present Company’s shops are preparing to study and implement the requirement of the Code (each vessel has an official ISPS Code issue) and are drawing official numbers of the IMO (International Maritime Organization).

In FESCO special attention is played to training crewing members on fulfilling all the requirements of the Code. By the 14th of May 2004, 87 members of command staff (chief officers and second mates) had been trained, 46 out of them were sent to the vessels.
By the 1st of July 2004, all marine vessels of the FESCO PLC are planned to have certified members of command staff responsible for implementing the ISPS Code.