FESCO Transportation Group (FESCO) reported that FESCO PJSC (the parent company of FESCO Group) had completed the acquisition of 25% plus 1 share of Russkaya Trojka JSC (the Company), which were bought from Russian Railways OJSC, and thereby became a sole shareholder of the Company. 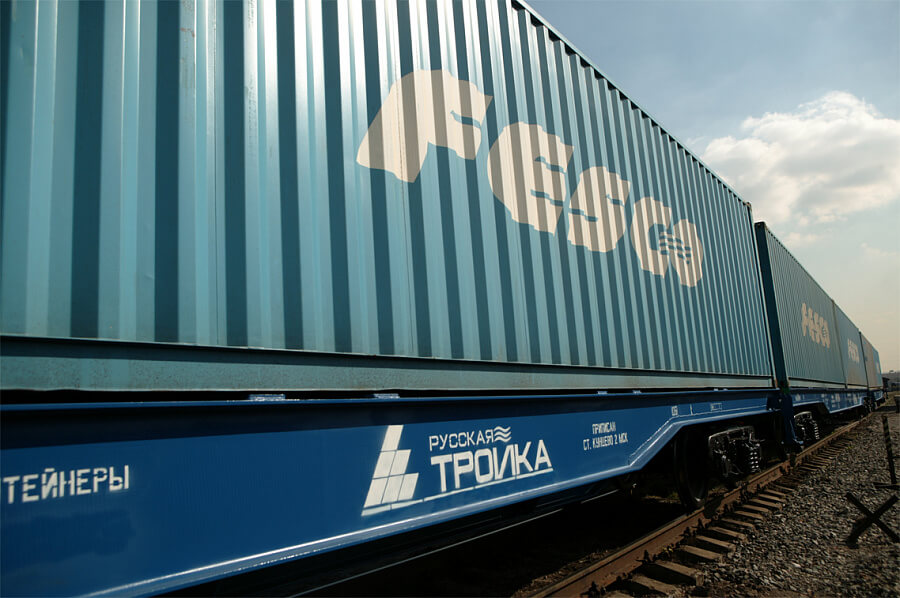 20 December 2019 FESCO PJSC won the auction on the sale of the Company’s shares owned by Russian Railways. The transaction cost amounted to 622 million rubles. Before the transaction the Group had 75% minus 1 share of Russkaya Trojka JSC.

21 January 2020 the registrar recorded the transfer of the shares’ ownership.

The consolidation of the Company’s portfolio of shares is consistent with the strategy of developing the Group’s key business segment – container transportation. The rolling-stock of Russkaya Trojka JSC will be used within the intermodal service of cargo transportation via Trans-Siberian Railway.